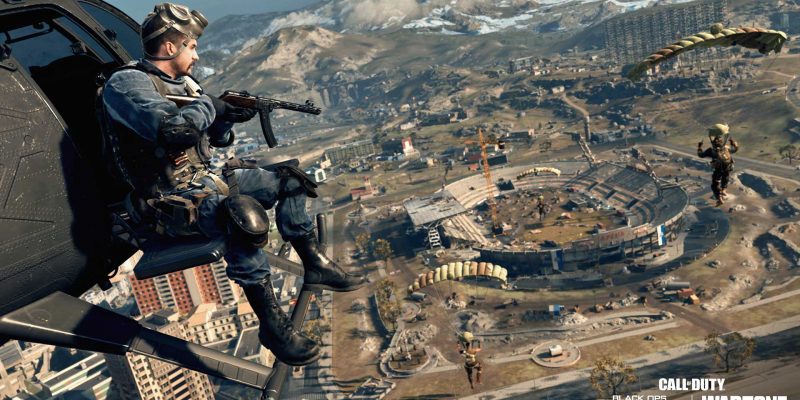 Call of Duty: Warzone and its players are all too familiar with the bugs and glitches that persist in Verdansk ’84. Recently, the infamous gas mask bug has made a return which allows players to have an unlimited gas mask in the storm. In Call of Duty: Warzone Season Three, fans have also managed to find ways to get underneath various areas of the map. This has proven problematic, as players underneath the map are able to shoot enemy players above them for easy kills. One of the hotspots for the under the map glitch in Warzone is the Stadium point of interest. Although fixes were rolled out to address this problem, players are still finding their way underneath the Stadium.

Some other areas that players have been able to exploit include the Airport and Train Station. So far, Raven Software has rolled out fixes in two patches. The first round of fixes was deployed on April 28, while the second went live on May 7.

Another patch is on the way

Now, Raven Software has provided a response to the ongoing issue. The developers responded to the YouTuber known as JGOD on Twitter. JGOD asked Raven Software if there are any updates on the under the map glitch at Warzone’s Stadium as players still exploit it on a regular basis. The developers responded that they are aware of the issue and continue to monitor these spots. More specifically, the Warzone Trello Board outlines that a third set of fixes will arrive in a future patch.

At the time of writing, it is unknown when the patch to stop players from accessing areas under the Warzone map will roll out. For now, it may be worth avoiding exploit areas such as the Stadium until the developers provide a fix. Perhaps the patch will deploy alongside accessibility updates that Raven Software plan to add to the battle royale. 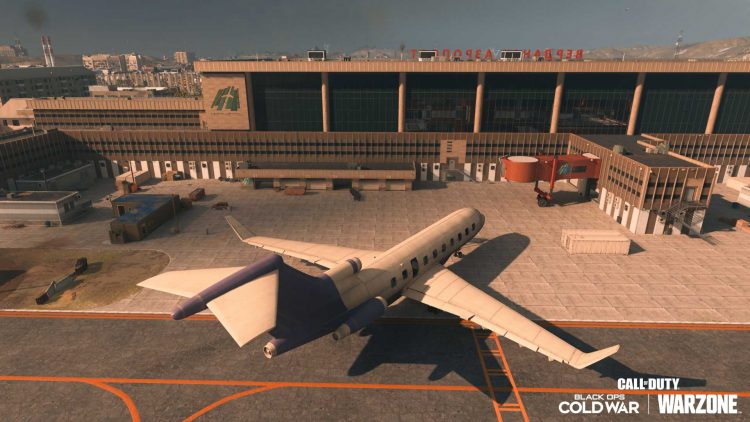 Subnautica: Below Zero guide — Where to find Marguerit Maida’s Greenhouse