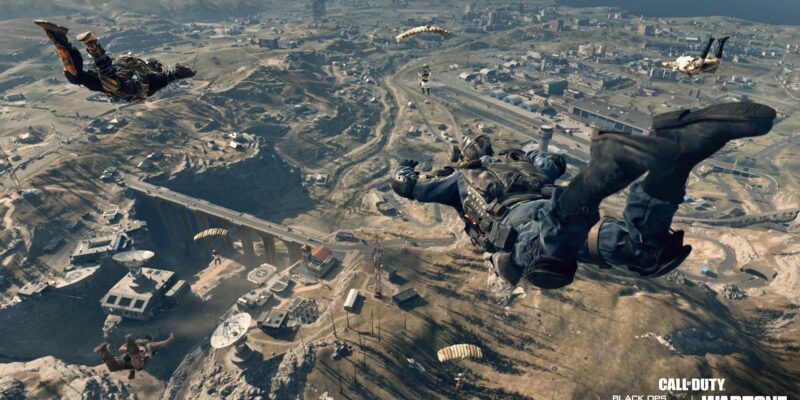 Call of Duty: Warzone Season Five Reloaded has introduced a range of new content into the battle royale. This includes new game modes, operators, and a hefty weapon tuning patch. One weapon that was buffed in this Warzone update is the DMR 14 tactical rifle. However, less than 24 hours after the weapon tuning patch was deployed, Raven Software reverted the buff. Now, you may notice that the DMR 14 is less powerful than it was just a day ago in Warzone, following its nerf.

Originally, the Season Five Reloaded update adjusted the recoil of the DMR 14. Ultimately, this improved the recoil of the weapon, making lining up your shots a much easier task. Players were quick to try out the tactical rifle for themselves to see just how viable the weapon became. As well as being able to take down opponents at range, the buff helped with close range gunfights, with the weapon successfully competing against SMGs.

At the same time, the developer has rolled out some other bug fixes which focus on visual elements in Warzone. These include numerous visual icons not appearing as intended and ground loot changing rarity color after being picked up.

It is always promising to see the developer making the relevant fixes promptly. It will be interesting to see if Raven Software has plans to adjust any more weapons in Warzone following the DMR 14 nerf. For more, check out our Warzone guides and features hub. 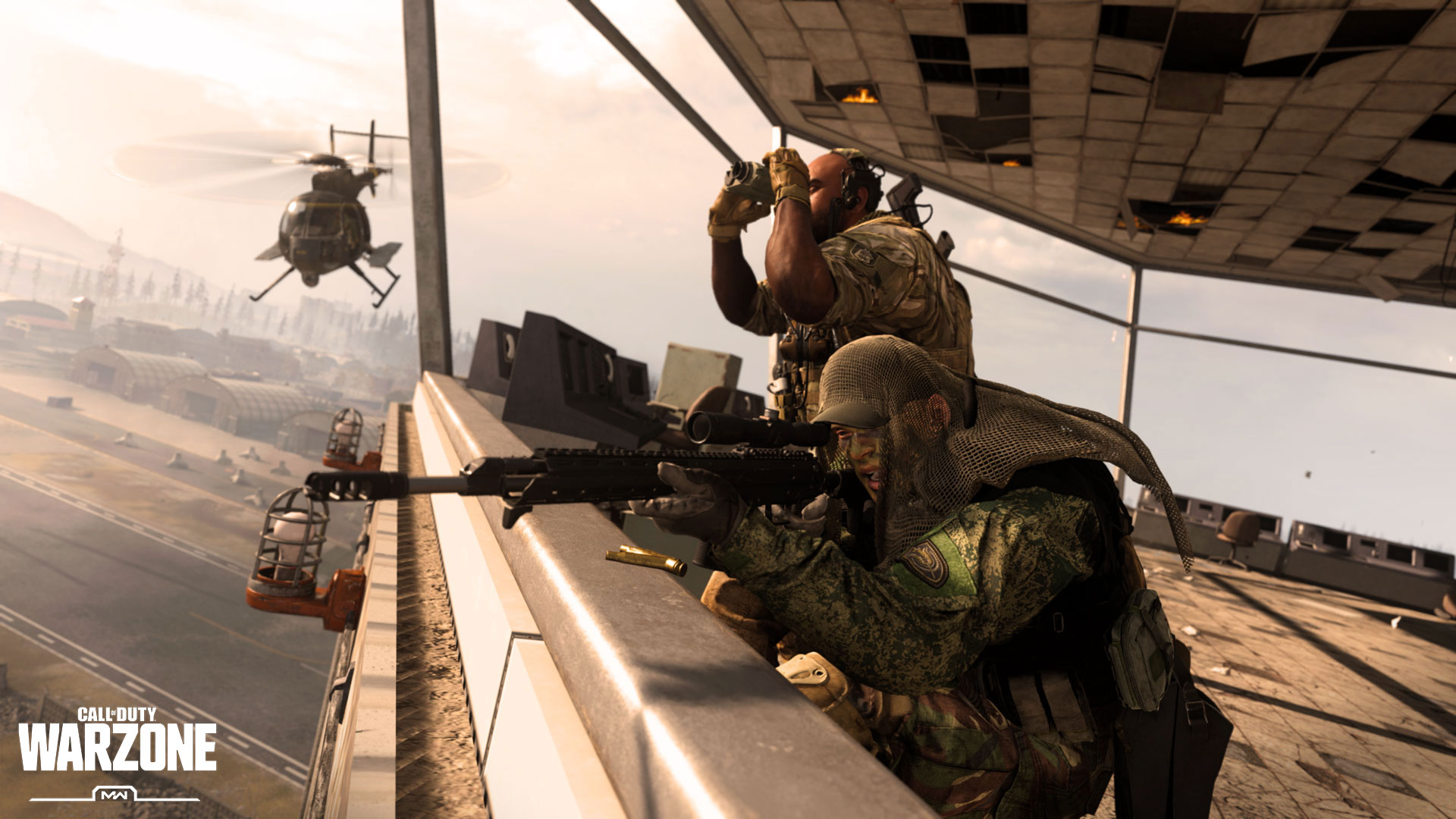