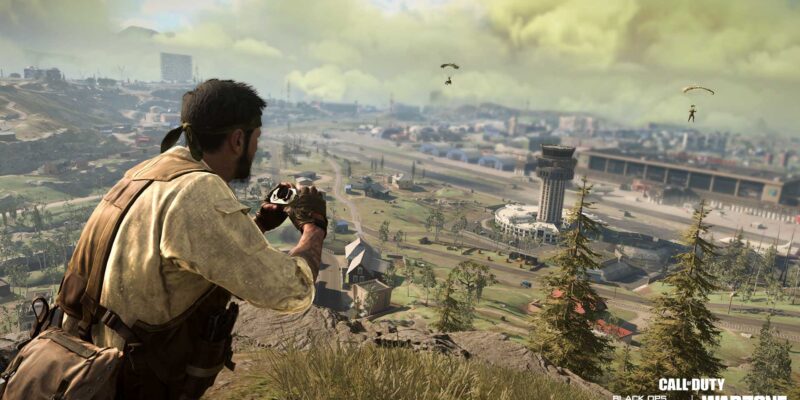 In Call of Duty: Warzone, you can customize your loadout with weapons, equipment, and more. Perks are a core component of this system, helping you secure the victory. Ghost is one of the most important perks you can use on your Warzone loadout. The perk keeps you hidden on the mini map and it is effective against enemy UAVs and heartbeat sensors. Well, this is how it is intended to work at least. However, this hasn’t been the case for months. The issue with Ghost not working properly first cropped up in private Warzone matches. Not long after, it spread to public matches, causing frustration among players who fell victim to the bug. Warzone Developer Raven Software has finally provided a response, confirming that a Ghost perk patch is not far away.

A card was added to the official Call of Duty Trello Board. Here, the developers of both the battle royale and Black Ops Cold War share info on bugs and glitches they’re working on. According to the card, a fix is scheduled for the Ghost perk not working correctly during both public and private matches. It is unknown when the fix will roll out though. However, as it appears that a fix is ready to go, it could arrive in the next update.

Ghost is almost back to its functioning form in Call of Duty: Warzone

For a little while longer, Ghost is still going to be an issue in matches. Already, many players chose to ditch the perk in favor of another option when Ghost first stopped working as intended. If you do still use the Ghost perk in Warzone, just be aware when a UAV is called out, as it won’t always save you, before the patch. You never know when an enemy could be hunting you down. 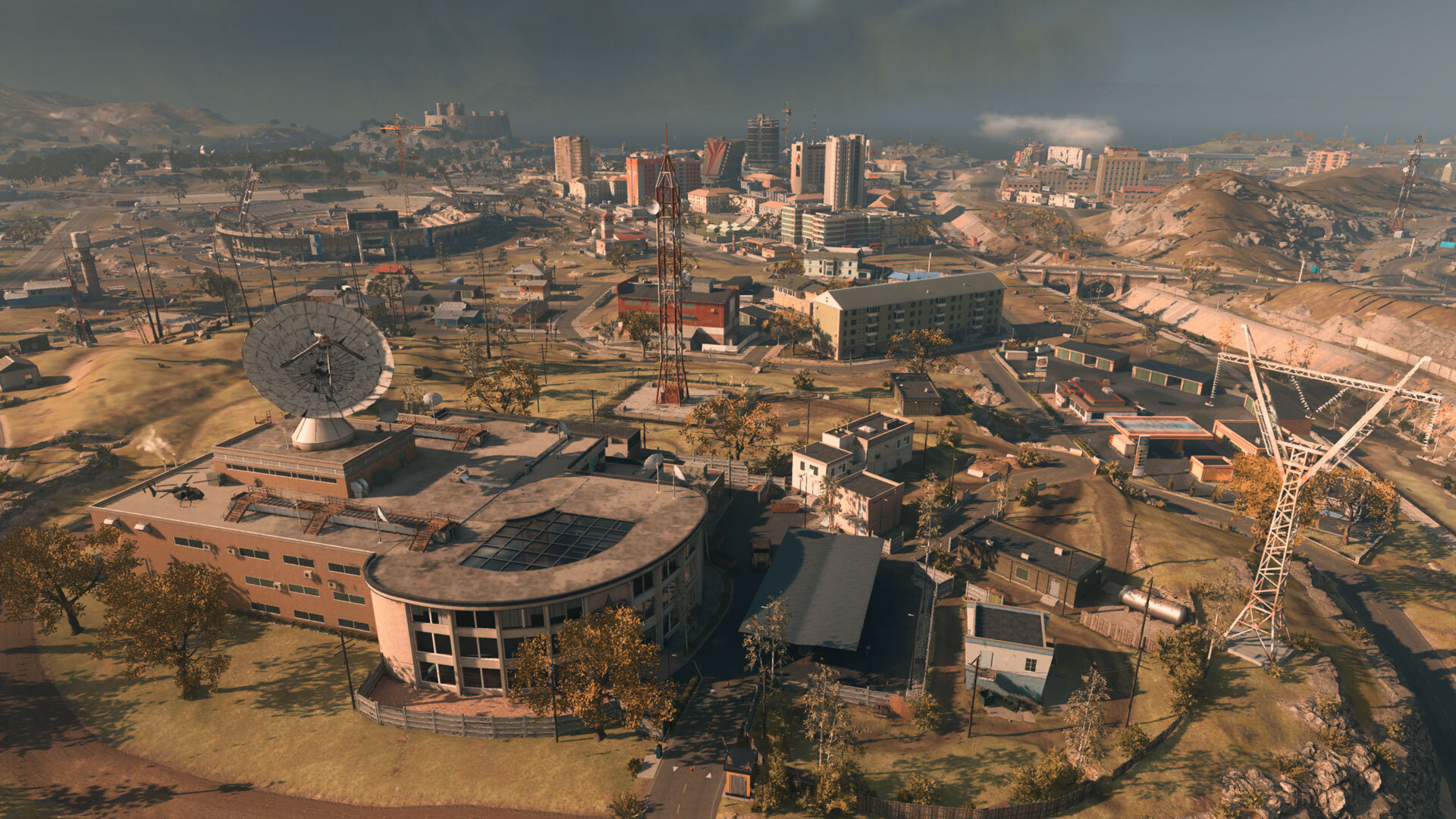