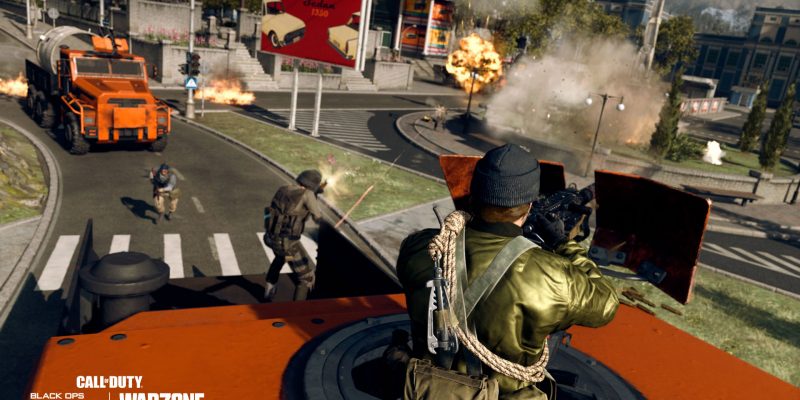 Call of Duty: Warzone is extremely popular in the battle royale genre. However, the various bugs, hackers, and cheats can ruin the experience. The developers have attempted to squash some bugs with recent patches. Although, it appears very little is getting done to combat hackers. From silent aim hacks to hackers changing their appearance, unfortunately you do not know if there is a cheater in your lobby until you come head to head with one. Now, a new hack has come to light involving UAV’s in Warzone.

UAV’s are extremely important in Call of Duty: Warzone. You can get your hands on one in exchange for some cash at a buy station. When you call in the UAV, you are able to see everyone on the map that does not have the Ghost perk equipped. It’s a good way to gain a tactical advantage over your opponents and rack up some kills.

Beware of the endless UAV hack in Call of Duty: Warzone

A member of the prominent data mining group, the Cheezburgerboyz shared an image of the UAV hack in action. The user known as CallofDutyHope states that they were told of a new tool that constantly pings everyone, even players who are using Ghost. As you can see, the Warzone UAV hack is problematic and provides players using it with a huge advantage. Also, you will not know what players are using the tool.

Thankfully, CallofDutyHope does not share how to do the UAV hack. With that being said, it may only be a matter of time before players find out how to utilize it. At the moment, Raven Software has yet to comment on the issue. We can only hope that the developers address it before it gets out of hand and becomes commonplace in Verdansk ’84 and Rebirth Island.

LMFAO there's a new tool in Warzone I've been made aware of that lets you see people anywhere on the map even if they have ghost and it constantly pings like a UAV… pic.twitter.com/SGAIyri2oE