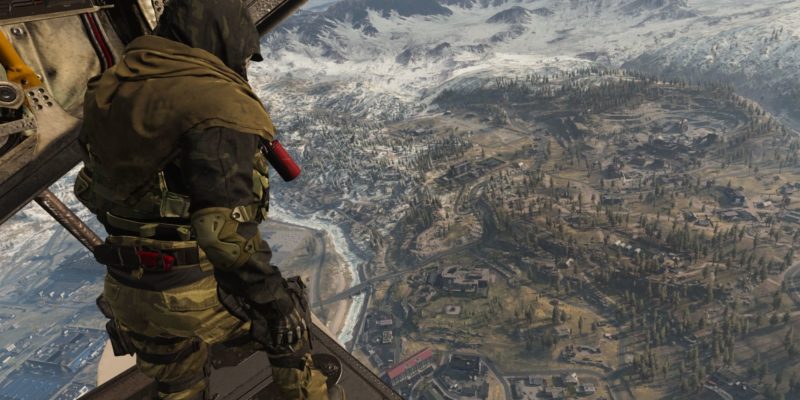 The hot new battles may be taking place over in Call of Duty: Black Ops Cold War, but it does not mean that things are any more peaceful in Call of Duty: Warzone. In fact, if you have been on the losing end of the battle royale lately, it may have nothing to do with your skills. Barely a month has passed since Infinity Ward nixed the game-breaking exploit of infinite stims that gave easy victories in Warzone, but it appears that the infinite stim glitch is back with a vengeance.

If you did not already know, the exploit allows a player to keep restoring their health rapidly. Instead of fighting it out with others, you could theoretically stay outside the circle forever. This way, the numbers will thin out. Instead of being a one-time use item found across Verdansk, it became an item that gave you an unfair advantage in most situations.

With that infinite stim glitch, it made things impossibly unfair for the community in Call of Duty: Warzone. Where is the fun and excitement when all you are doing is waiting outside the circle? This idea of fun just does not compute, at least, for the vast majority of players.

Infinite Stim Glitch Is Back from CODWarzone

There is currently no explanation as to why the infinite stim glitch is popping up again in Call of Duty: Warzone. It may have to do with the new patch, or something might have just broken along the way. Either way, it is always heartbreaking to survive legitimately until the end only to have victory snatched away.

Infinity Ward only took a few days before fixing the initial infinite stim glitch. Perhaps we can expect the same for this latest issue. It would be best to sit out for a few days for the fix. However, you can always try your luck against the undying cheaters. 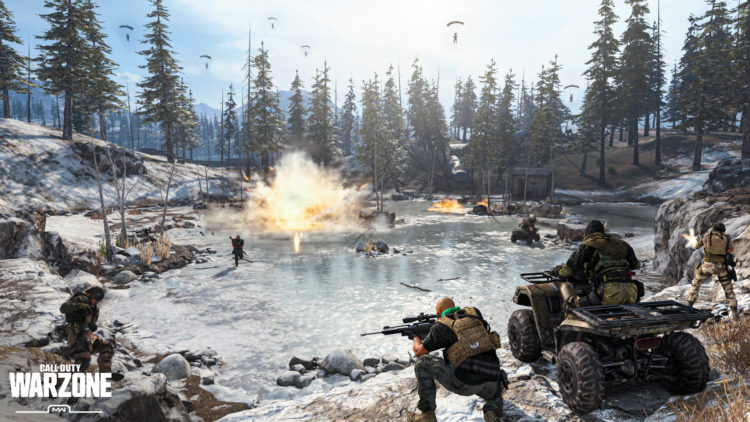