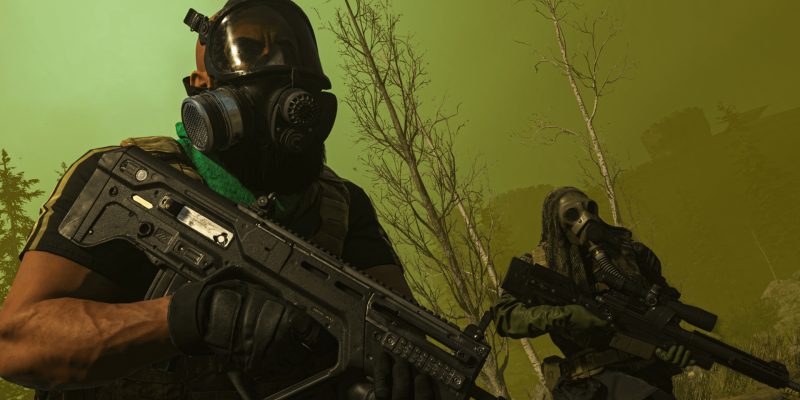 Just when we thought it had finally been buried for good, the dreaded infinite stim glitch in Call of Duty: Warzone is back with a vengeance. The good news is that the steps previously taken by Raven Software are limiting the glitch’s effectiveness. The bad news is that the glitch is still quite easy to pull off. According to Charlie Intel, players have spotted others trying to cheat their way to victory. However, things are definitely harder now.

The team has made changes to how the gas works for Call of Duty: Warzone Season 2, and it is paying dividends. No longer can players heal faster than the gas can harm them. So, in theory, you will still succumb to the gas even with the glitch.

It only takes 40 seconds before the gas eliminates players. Even with the infinite stim glitch in effect, Call of Duty: Warzone cheaters are still biting the dust. This is a stark contrast to the shenanigans that were going on before. Switching weapons or even sprinting will break the glitch as well. Hurray for limiting the usefulness of the glitch! 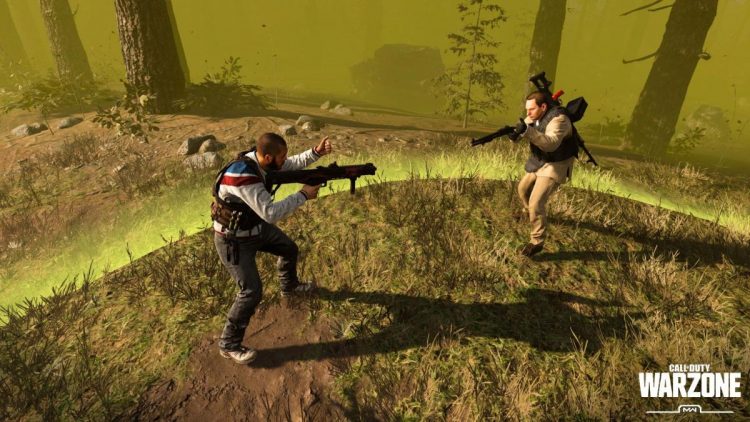 This is the umpteenth time that we have seen the infinite stim glitch rear its ugly head in Warzone. At this point, it just might be impossible to remove this problem for good. The first instance happened in October of last year and players called attention to it. The developers deployed fixes in the subsequent months of November, January, and February.

As you can see, the success of Infinity Ward, and then Raven Software’s part has been varied. Now, with the new changes made to the gas, this might actually be the proper solution to the recurring problem. Players who attempt to circumvent the Warzone‘s design with the infinite stim glitch will have little reason to do so now. Hopefully, the real players of Call of Duty: Warzone can end cheating runs the way the game intended — with a bullet to the head.