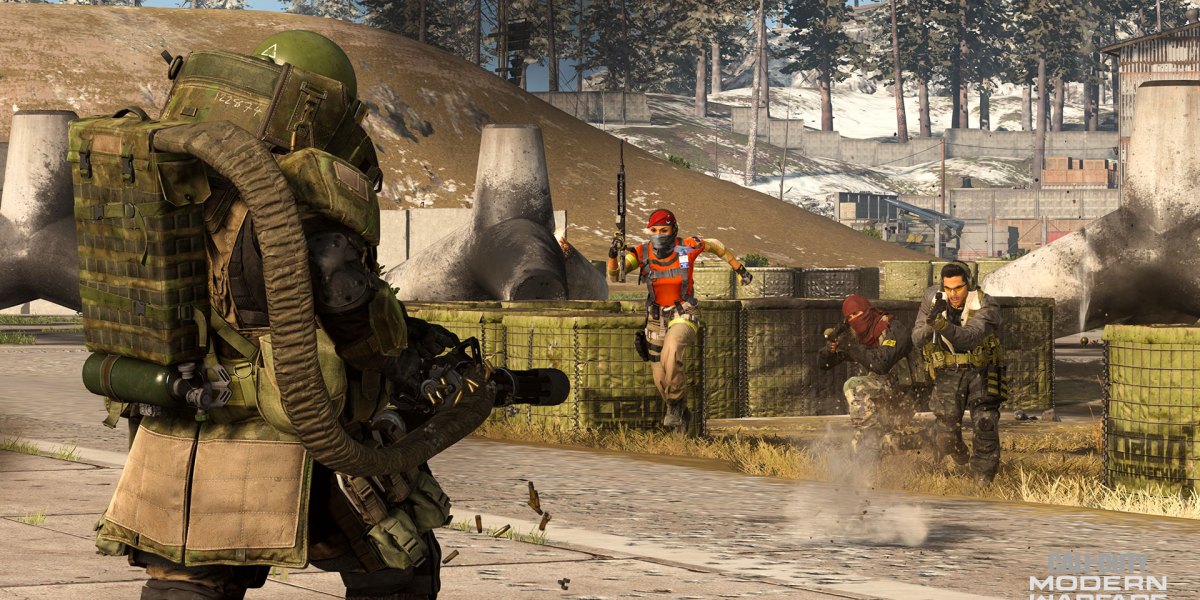 Call of Duty: Warzone has many ways in which you can take down enemies. With the vast amount of weapon and attachment combinations available, you can make a powerful loadout to suit your play style. Juggernauts are a different beast in Warzone though. Many players have been calling for them to be removed from the battle royale, due to their sheer power. Equipping a Juggernaut is a deadly way to take down opponents and assist players in getting the victory. The huge boost to their armor makes taking a Juggernaut down even more difficult. In addition, the ability is paired with a mini gun which can shred through enemy players. In the past, players have attempted to stick the armor with explosives, spray Juggernauts with light machine guns, and more. Now, a Warzone player has discovered the most effective method yet for taking down a Juggernaut, so here’s a guide on how to do it.

A Warzone player took to Reddit to showcase how to take down these beasts incredibly quickly. In the video, the Modern Warfare FAL is being used with the FMJ attachment. Notably, the FMJ is allowing the player to experience a huge damage boost through the Juggernaut’s armor. As you can see from the clip, the player is able to manoeuvre effectively to avoid the mini gun, which is key. Also, the bullets are able to cause damage to the Juggernaut through the wall, due to the FMJ attachment.

The FAL is your friend against Juggernauts in Warzone

So far, it appears that this loadout is the best counter to the Juggernaut. Developer Raven Software has been known to deploy regular weapon tuning patches, though, so this may change. At the time of writing, the FAL has not been adjusted, therefore, it may be useful to keep this class is mind when you encounter a Juggernaut in Warzone. For more tips like this Juggernaut-killing method, make sure to check out our Call of Duty: Warzone guides and features hub.

Fal with fmj versus juggernaut from CODWarzone

By Matt Henzel18 hours ago
Guides