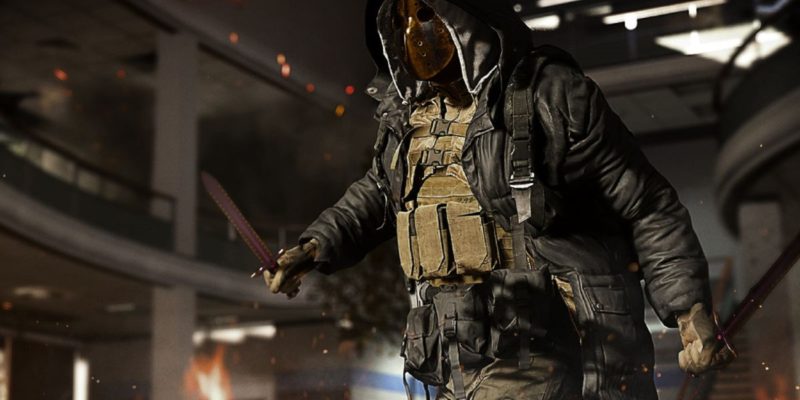 Since launch, Call of Duty: Warzone has experienced its fair share of bugs and glitches. Recently, a playlist update went live adding the King Slayer game mode. King Slayer is a unique mode which sees teams travel around Verdansk trying to gain the most points to win. This can be done by earning kills, with extra perks being awarded if you hunt down the top performers in the lobby. However, it appears that one of Warzone’s most popular features, contracts, are causing a game breaking glitch in King Slayer.

So far, it appears that the King Slayer contract glitch is only caused by picking up the Recon contract. Once you have completed the contract, it allows you to see where the next circle will land. This has proven to be a useful tool in the King Slayer mode since you are required to play in smaller areas of Verdansk.

Many players have shared their frustrations on the Call of Duty: Warzone Reddit. As you can see from the clip, the player’s team mate starts the Recon contract. From this point forward, the player experiences extreme lag spikes, making the game unplayable. As a result, the whole team appear to get kicked out of the match.

Could the King Slayer glitch be fixed in a future update?

A considerable number of Call of Duty: Warzone players have shared similar experiences and the issue is becoming more common. It is unknown if the game crashes for the team that picks up the contract, or if it crashes the whole server.  Some players managed to see the lighter side, suggesting it may be a good tactic to use against hackers.

Currently, the developers are yet to comment on the glitch. For now, it may be a good idea to avoid using the glitch-triggering Recon contract if you are playing Warzone’s King Slayer mode. Perhaps you may want to switch up your play style and make use of killstreaks instead, for example.