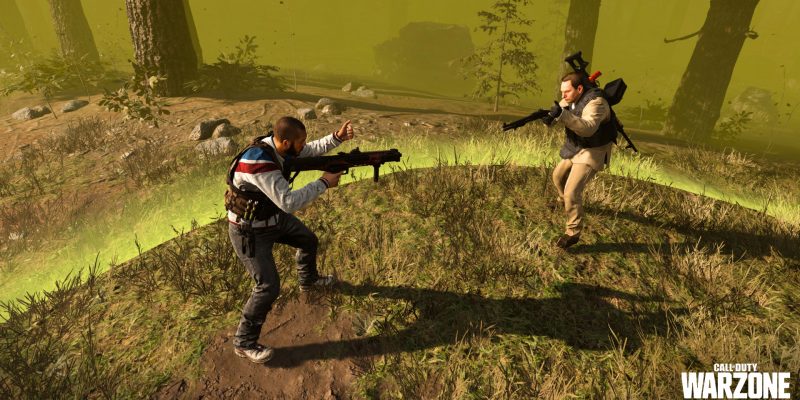 It all started with a clip that was posted on Reddit which described a legitimate stim glitch play. The prominent Call of Duty: Warzone streamer opmarked was then able to work out how much cash was needed to buy enough munitions boxes to make it to the end of the game. Opmarked and his squad then demonstrated that they were able to buy enough munition boxes which allowed them to perform the Warzone infinite stim glitch.

As a result, they were able to do this in the gas and without the boxes disappearing. All the players had to do was place one down when they needed a health boost. Repeating the process of shuffling between the munitions boxes allowed them to stay alive.

The Legit Stim Play from CODWarzone

Many players have praised this creative way of doing the stim glitch, due to the amount of work that is required. The team had to accumulate a total of $100,000 to get enough munitions boxes. To do this, the squad had to complete multiple contracts in the match. Although while it has been argued as a legal way to renew health outside of the zone, it has equally been criticized. Some Warzone fans have expressed that using munitions boxes is just as bad as the original stim glitch.

For now, we can only hope that a patch will be released to remove the stim glitch from Warzone once and for all. Until then, the infinite stim glitch will remain in Warzone and now munition boxes have been added into the mix.