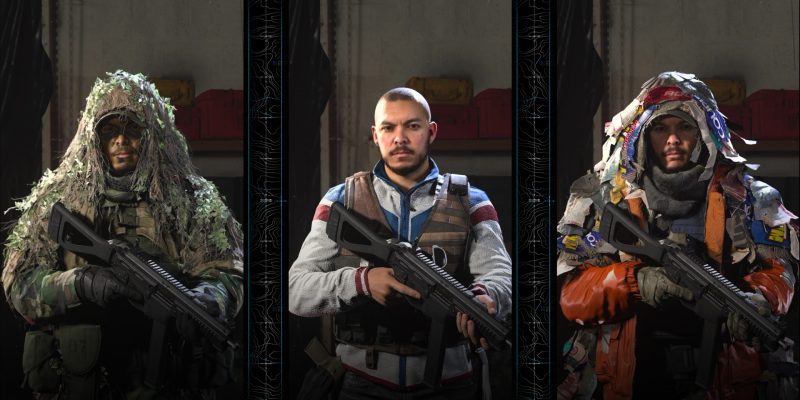 Since launch, Call of Duty: Warzone has been known for bugs, glitches, and hackers. Changes, however, have been implemented, and the work continues. The developer announced that more action will be taken against cheaters. Also, on February 5, Raven Software released a new patch to fix various bugs and glitches in Warzone. Once again, the seemingly undying infinite stim glitch has been addressed. However, since the fixes have been deployed, it has caused another issue to come to light. Since installing the update, some players have been run into a new glitch that makes it unable to access the operators menu.

Due to the integration with Call of Duty: Black Ops Cold War, even more operators were added to Warzone. In addition, this introduced new operator challenges for you to complete. According to reports on the Warzone operator glitch, if you try and select the in-game operator tab you will just be returned to the play menu. As a result, you’re unable to choose your operator before getting into a match. Although the Warzone operator glitch is not game-breaking, it can be quite frustrating. This is especially true when an update has gone live with the aim of fixing an issue, but it causes another.

Another glitch for the developer to fix

A playlist update has gone live along with the patch in Call of Duty: Warzone. The popular mode Armored Royale has returned, which focuses the combat around vehicles. Moreover, you can now hop into Plunder Quads and Resurgence Trios in Rebirth Island. 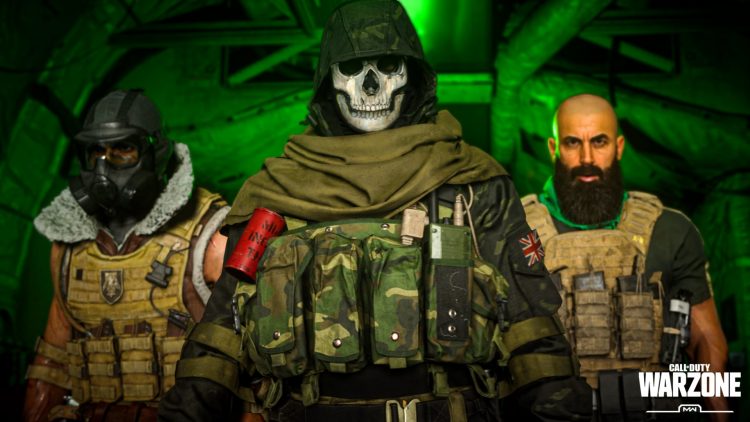 Where to find all the mystery box locations in Firebase Z