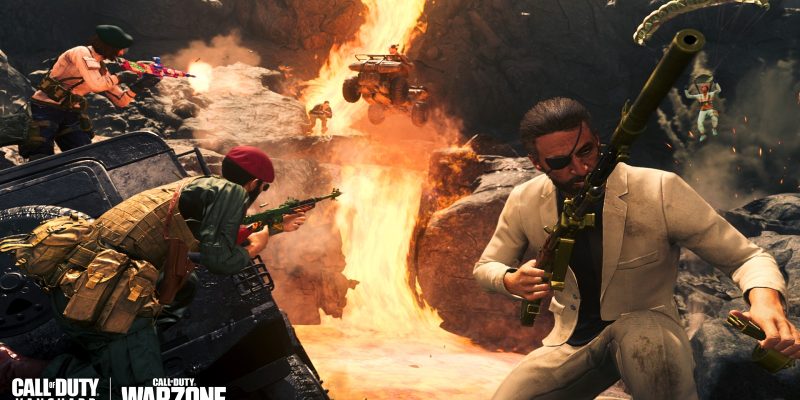 Call of Duty: Warzone Pacific Season Five is here, and the villains are taking their Last Stand. This season, there’s a new battle pass containing the EX1 assault rifle and RA 225 submachine gun, a new limited-time mode, and more. A different type of villain is lurking around the game, too — bugs. Currently, the latest Warzone Pacific bug is making rocks useless as cover from vehicles.

A player posted the bug in action on the Warzone Pacific Reddit. As you can see, they are in a match on Caldera. This map has a multitude of rocks, boulders, and trees that can come in handy when you quickly need to get to cover. However, it appears that rocks no longer guarantee protection against vehicles. The player in the clip can be seen moving around the rock before opening fire on an enemy driving a vehicle. When the player needed to reload, they protected their body by stepping behind a rock. Or at least they thought so. The enemy drove straight into the rock, instantly killing them. The killcam afterwards shows the player being thrown into the air as the vehicle hit the rock.

It hasn’t always been rock solid

Some fellow Warzone Pacific fans saw the light side of the clip and branded it as being quite amusing. Others noted that this bug was common in the earlier seasons. When you are out in the open, a rock may be your only option for survival, so for your next Warzone Pacific match, keep in mind that you may not be able to rely on them to protect you against vehicles.

At the time of writing, Raven Software hasn’t provided a response. For now, keep an eye on the official Trello Board to see what bugs and glitches the developers are working on. 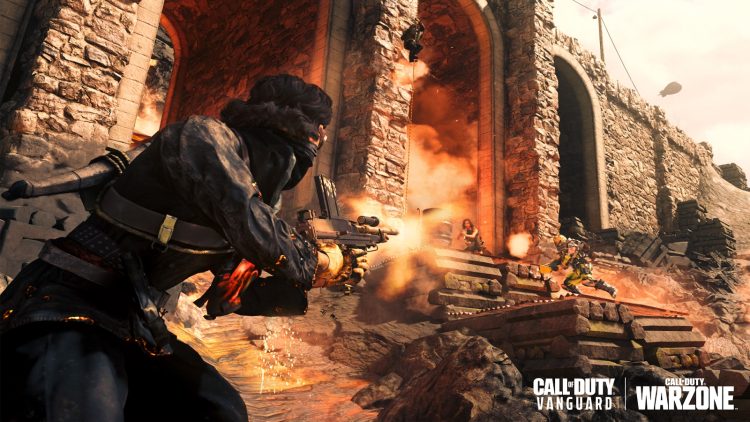 Phasmophobia custom difficulty update is on schedule for September, with more coming this year