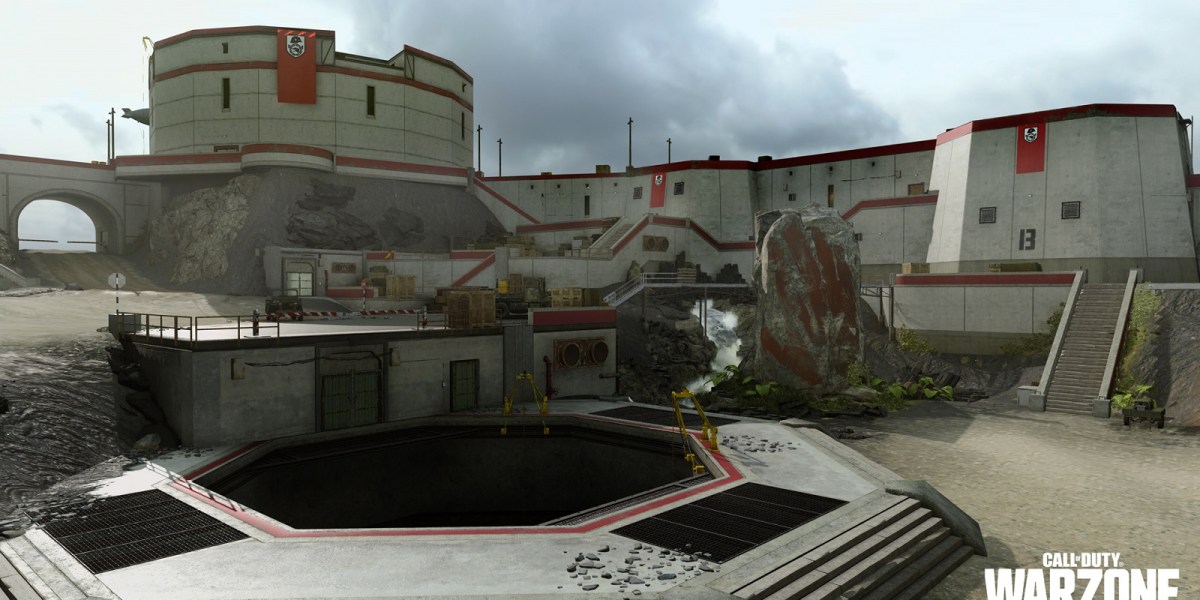 Ahead of Call of Duty: Warzone Season Three, Activision has released a roadmap detailing all the new content. This season, we can expect map changes, new weapons, and a monstrous arrival. On May 11, Operation Monarch will begin which will introduce a limited-time event and see Godzilla and Kong join Call of Duty: Warzone Pacific. To prepare for their arrival, you will find various map changes.

Grab your shovel, as a new point of interest will arrive, named Dig Site. Found between the Mine and Ruins, you will see giant skulls, rib cages and the remains of serpentine creatures. The Dig Site will be packed with supply crates and other loot, including a contract or two that might spawn. Moving in to the Lagoon is the Sandbar, with some new ships to explore and steep terrain.

Since the introduction of Caldera, Peak has been the hot drop. However, Season Three will see the fan-favorite landing spot receive some adjustments. The roofs on the buildings on the top of Peak have been built up and painted to show the the Monarch symbol, the defense group investigating Titan activity. The new ascenders will allow you to travel through each floor, all the way down to the natural area which will also be freshened up. Another point of interest that will be updated is the Runway. The addition of stationary planes will provide more cover and guard towers can help you scout the area.

In addition, a new gulag will arrive in Warzone Pacific Season Three. When you get sent to the gulag, you will find yourself inside a ship. Described by Activision as a roughly symmetrical arena, the gulag will have identical hallways in an open space.

As always, new weapons will join the fight at the beginning of the season. This time, you will be able to unlock the M1916 semi-automatic Marksman Rifle and the fast firing Nikita ATV Assault Rifle at launch. Gear up and get ready to drop into Call of Duty: Warzone Pacific Season Three on April 27.