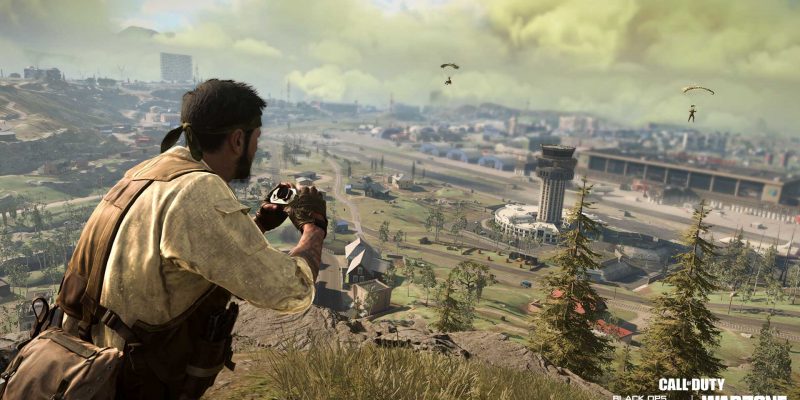 Call of Duty: Warzone Season Three was kicked off by the highly-anticipated nuke event. As a result, a new map known as Verdansk ’84 made its debut. This introduced some new points of interest on the map, while changing existing areas to fit the 1980’s theme. Unfortunately, some frustrating bugs and glitches came with the release of the new season as well. Thankfully, Raven Software has deployed a Warzone patch which focuses on bug fixes. At the same time, the developers offered some insight into what players should expect to see in a future update.

Since the game mode was added, Verdansk Resurgence has proven to be a hit among fans. Now, the sizes of the first and second circle have been reduced. This means that you should expect more fast paced games as soon as you land.

The Hunt for Adler limited time event caused problems for players once it began. Players found that even though they were completing tasks, progress was not always being tracked. In addition, the intel that was needed sometimes spawned outside of the map. This patch has fixed both of those issues, meaning you should be able to participate without encountering any more bugs. Another fix has also been rolled out for a bug that allowed players to get to out-of-bounds areas and get easy kills.

Also, some important visual bugs in the Warzone patch have been addressed with the necessary fixes. One caused the gas mask overlay to remain on your screen, even if you did not have one active. Moreover, the epic loot M82 sniper rifle was incorrectly labelled as a thermal. As for the explosion in Verdansk, it has now been fixed so it no longer moves around when looked at from different angles.

It is important to note that a future Warzone patch will shake up the meta even more. Raven Software plans to make some balance adjustments soon. The weapons that will fall victim to this include the CR-56 AMAX, FARA 83, and Bullfrog. Additionally, Black Ops Cold War attachments will experience changes to aim down sight firing speed. SnowRunner releasing on Steam and the Windows Store in May