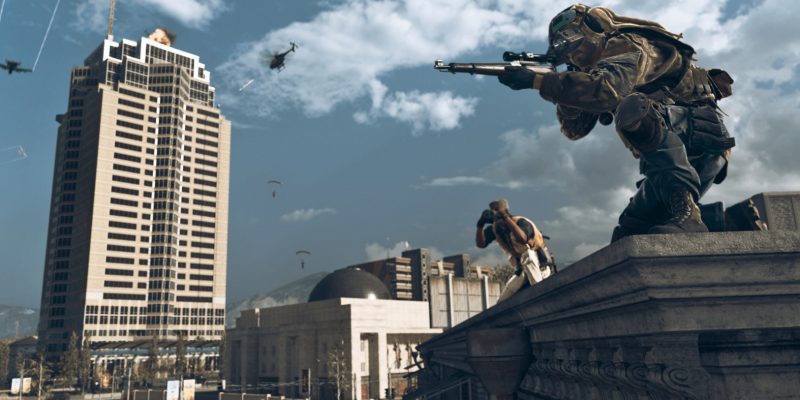 Call of Duty: Warzone Season Three Reloaded made plenty of changes to the battle royale. The most notable one was clearly the new iteration of the map. Now, Raven Software has introduced a Warzone update which closes down the ’80s action hero building’s vault and addresses some bugs related to weapons.

When the Season Three Reloaded update was deployed, the Nakatomi Plaza was added. This building represents the Die Hard movie franchise. If you managed to acquire a keycard, you could open up the vault inside the building which contained $100,000 of in-game Warzone cash to spend. This provided players that could access it with huge advantages. Loadouts, multiple UAVs, and more could all be purchased in a single match. As well as this, you could get your hands on the powerful specialist bonus in the vault which gave all the perks when picked up.

As of now though, Raven Software has stated that the vault in the Nakatomi Plaza is closing. Similarly, the CIA outpost and survivor camps are closed, too.

In terms of bug fixes, the issue preventing the FARA 83 assault rifle’s horizontal recoil control from being adjusted has been fixed. Also, the prominent issue that caused Modern Warfare reticles to appear on the Axial Arms 3x and Royal & Kross 4x has been fixed. The Warzone update also adjusted the aim down sights position of the iron sight for the PPSh-41. The purpose of this is to increase visibility when aiming down sights. 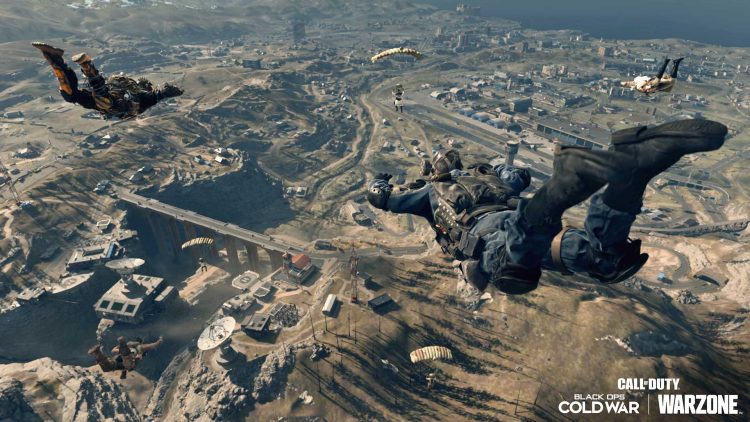 This Warzone update suggests what Season Four could entail

Finally, the update hints at what players can expect in Warzone Season Four. The developers outlined that all Black Ops Cold War optics and reticles will be enhanced next season. Additionally, Raven Software say that attachment changes are also on the way. The purpose for these changes will be to make long-range viable weapons more diverse than ever before. This could mean that a new long-range weapon meta is on the way to Verdansk ’84 and Rebirth Island.

By Lauren Sayles44 seconds ago
News