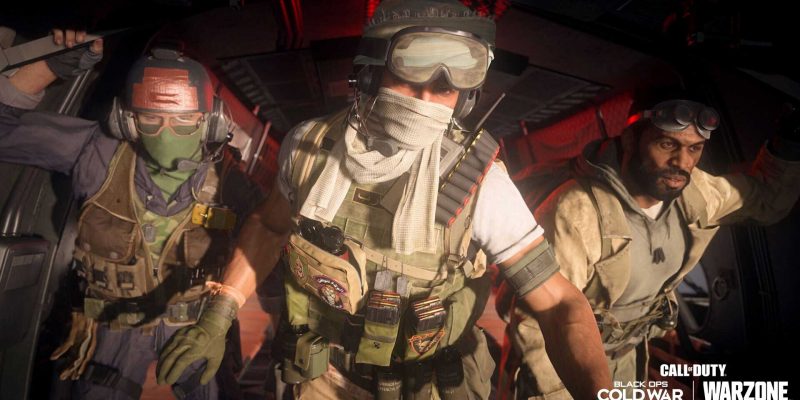 Since the launch of Call of Duty: Warzone Season Four, Raven Software has been quick to deploy various patches. They have mainly focused on bug fixes and balancing the new MG 82 light machine gun. Now, another patch is set to arrive in Call of Duty: Warzone which focuses on specific weapons and barrel attachments.

To begin, three weapons have been hit with a small nerf. The new C58 and the fan favorite FARA 83 assault rifles have been given a slight recoil increase. In addition, the Nail Gun’s maximum damage range has been decreased by a whopping 39%. This is justified by the developers, because the Nail Gun could perform better than a shotgun in some areas.

Next, the Reinforced Heavy, Match Grade, and VDV Reinforced barrels have been tweaked. These all have decreased vertical and horizontal recoil from 7.5% to 5%. Moreover, the Task Force, Spetsnaz RPK, and the CMV Mil-Spec barrels feature in the patch. These have lowered vertical and horizontal recoil from 15% to 10%. The changes for these attachments apply to all assault rifles and light machine guns.

Just a few hours after the weapons and barrels patch went live into Call of Duty: Warzone, Raven Software rolled it back. The developers outlined on Twitter that there was an ongoing issue with the update. At the time of writing, the update has yet to be relaunched into Verdansk ’84 and Rebirth Island. Therefore, make sure to check back, as this article will be updated when the changes take place.

Due to an ongoing issue with this mornings update we have made the decision to roll the update back while we work on a fix.

We will update as soon as the issue is resolved and the update is relaunched.

How to search the farm for clues in Fortnite Season 7