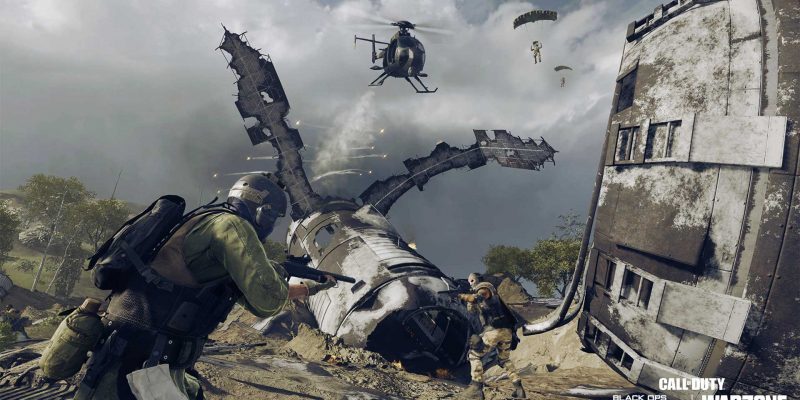 Call of Duty: Warzone Season Four is well underway. Already, this season has seen Warzone featured an array of new content, with even more expected to come soon in a mid-season update. With that being said, players are still encountering too many bugs in both Verdansk ’84 and Rebirth Island. The latest trending bug in Warzone involves precision airstrikes.

You can get your hands on a precision airstrike at a buy station. If you are lucky, you may find one in a loot crate. Alternately, if you eliminate an enemy player who is carrying one, you can obtain theirs. As the name implies, this killstreak can be extremely useful. You can use it to eliminate an opponent who may be on top of a building, or finish off a downed player that is far away from you. However, a precision airstrike bug is making the killstreak more versatile in Warzone than ever.

You can run, but you cannot hide

A player showed how they fell victim to the bug by uploading a clip to Reddit. As you can see, the player is taking cover inside a building at Rebirth Island’s Prison. Somehow, they still get downed by the precision airstrike from inside of the building. Many other Warzone fans were quick to comment that they have experienced the exact same issue.

For now, we can just hope that Raven Software addresses the precision airstrike bug in a future Warzone update. There is no doubt that it can be extremely frustrating, especially if you make it to the final few circles. Unfortunately, the developers have more problematic issues to work on such as the ongoing battle against hackers. To check up on the bugs that the developers are working on, you can keep an eye on the Warzone Trello Board.

Have they ever addressed the ridiculous down radius inside buildings of the Precision Airstrike? from CODWarzone

PSO2 New Genesis – How to create a group chat

Boomerang X review — It’s all coming back to me now