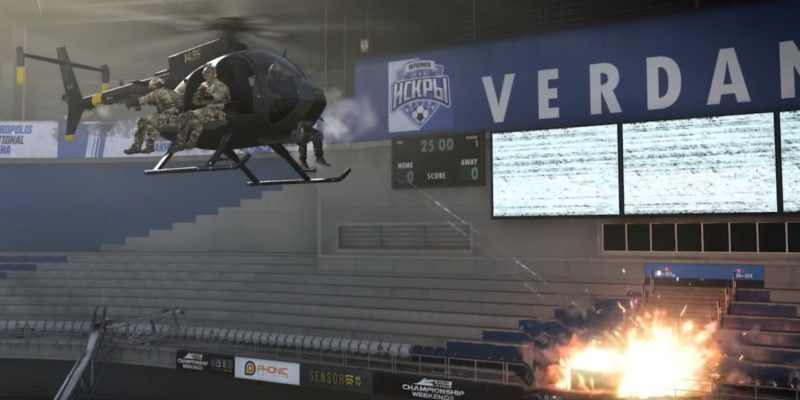 Since the opening of the Call of Duty: Warzone Stadium by the Shadow Company, it has become a popular landing spot amongst fans. Now, an Easter egg has been made available at this location. The reward for completing the Warzone Stadium Easter egg is the enigma assault rifle blueprint. Unlike previous challenges such as getting into Bunker 11, this Easter egg does not require a huge hunt around Verdansk.

To complete this, you are required to gather a code to enter the board room in the Stadium. In order to do this, you will need to collect the three keycards hidden around the Stadium. Although the keycards do not always spawn in the same locations, there is one located on each floor. A keycard can be found on the bottom floor, the parking garage, the second floor, the concourse level, and the third floor which is the executive level. The keycards should not be too difficult to spot as they glow in a blue color. They can also be dropped by a dead enemy who may have collected one. However, the key cards can not be found in loot boxes, so you will have to search around the ground and surfaces. 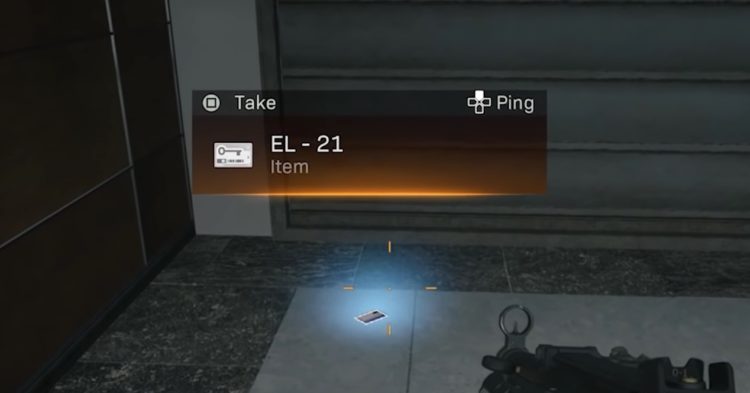 The first door is the locked room in the corner of the Stadium parking garage. Here, the P2-16 keycard can be used to open the door. Once you enter the small office space, interact with the computer and it will provide you with a code. Similarly, the CL-19 keycard will open the door in the corner of the bar. The final door is not blocked by pedestrian ribbons and is opened by the EL-21 keycard on the executive floor. Each room has a computer that you must interact with to gain access to the code. 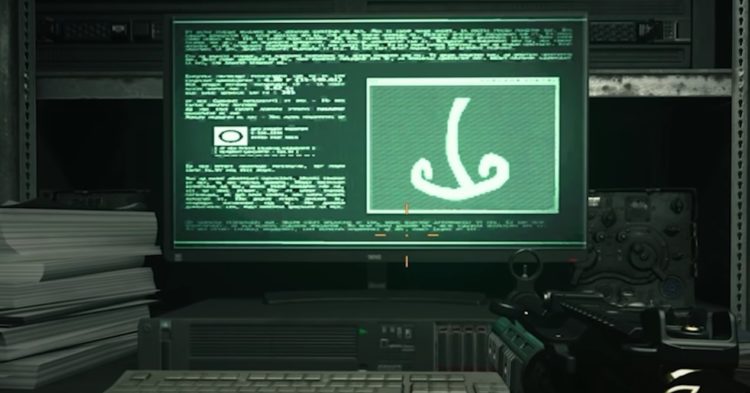 To crack the code, you must make a note of the series of information the computers display in each room. The computers present you with the a sample of the final code, but with a mix of symbols and numbers. The final code is numerical, meaning you have to work out what the symbols are. To put this into context, if you receive a nose shape in the first code, but the nose shape is replaced with a number two in the second code, you will know that nose shapes equal two.

Once you have worked out the code, you are ready to enter the board room. The board room is located on the executive floor, through some double doors. Simply input your code into the keypad and enter. If you input the code incorrectly or make a mistake, don’t worry! Here, you get unlimited attempts to type the code in. 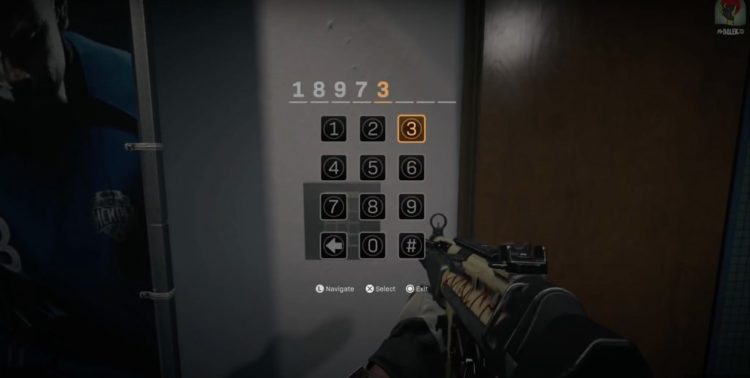 Once you enter the board room, the weapon blueprint can be found on the table. Make sure you pick it up to unlock it in the armory. In addition, a celebratory wave of fireworks will set off above the Stadium. If you are attempting to complete the Stadium Easter egg with friends, you can split up and collect a keycard each. Also, the challenge can be completed in respawn modes such as Plunder. 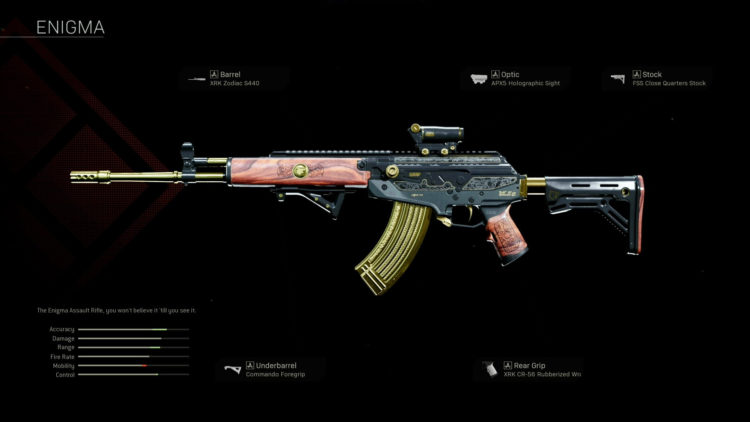