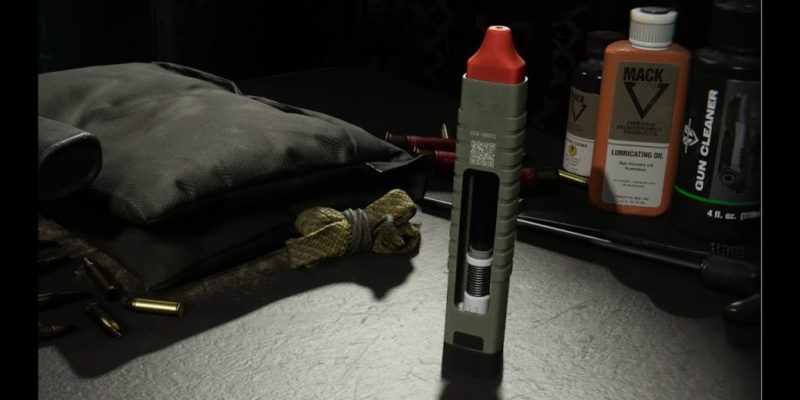 Call of Duty is no stranger to bugs, glitches, and all manner of game-breaking snafus. Due to some quick work from developer Infinity Ward though, a recently discovered glitch has been removed from the game. This Warzone glitch allowed players to use the stim shot an infinite amount of times.

Since the glitch has been removed, there is no harm in explaining how it was used. Players did this by combining the stim shot, a frag grenade, and a self-revive kit. The method was to throw a frag grenade at any wall and when it bounced back towards the player, they picked it up. The grenade was then held until it exploded and downed the player. Players would then need to self revive. Upon doing so, they would immediately use the stim shot and gain access to unlimited shots.

Players who used this glitch would abuse the unlimited amount of stim shots to stand outside the ring in the gas and simply wait until the circle closed and killed off every other player. Except for the others who used the same glitch, of course. It is easy to see why this glitch was incredibly annoying and had to go. However, it only started to appear last week, so kudos to Infinity Ward for jumping on the issue so quickly.

Thank you again for your support and patience while we worked to resolve this issue. We're happy to say that a fix has been deployed and we'll continue to monitor your feedback. Please reach out to @ATVIAssist if you experience any further issues. https://t.co/Wv2iNHCxIi

The nerf train keeps on rolling

This latest update comes on the heels of another update which saw changes to the AS VAL and SP-R 208. The update is a bug fix for the former and a nerf for the latter. Before that update, the AS VAL could shoot through multiple walls, but the SP-R 208 just had its effectiveness reduced as it was way too strong. Infinity Ward says that it will continue monitoring the situation to make sure that no other Warzone issues pop up due to the hotfix for the stim shot glitch. You can download Warzone on the official Call of Duty website.