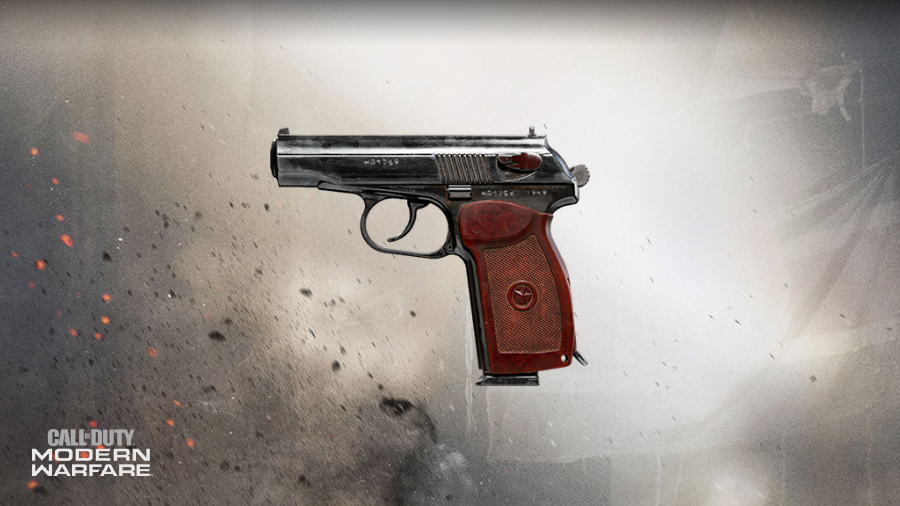 Approximately two months ago, an unreleased weapon called the Sykov pistol was found in Call of Duty: Warzone. As a player was looting in the Plunder mode, they randomly encountered the weapon. This isn’t entirely unprecedented though, as other unreleased weapons have appeared such as the CX-9 submachine gun. Since the discovery of the Sykov pistol, players have been anticipating its release. According to a new Warzone leak, you may not have to wait much longer to try out the Sykov pistol in your loadout.

According to a leak from the prominent dataminer named TailsDoll553, the Sparks Operator bundle which contains a blueprint of the unreleased Sykov pistol will arrive on April 15. The Sykov pistol blueprint includes a barrel, extended magazine, and red dot sight attachments. However, the pistol has some players concerned due to the attachments that can be put on the weapon. For instance, the Sykov can be dual-wielded and is able to utilize an 80 round magazine. Due to these attachments, fans believe it has the potential to be the best pistol in Call of Duty: Warzone.

If the leak is accurate, the Sykov pistol could make its way into Call of Duty: Warzone much sooner. Weapon blueprints usually make it into the in-game store after the base weapon has made its debut. The introduction of the Sykov pistol into Warzone is not unrealistic. Call of Duty: Warzone is one of the most popular games right now. As such, it gets new weapons all the time. The Sykov has been in an unreleased state for some time, but seems like it’s finally ready to debut.

Preparing for the release of the Sykov pistol

There is no doubt that if the Sykov pistol is powerful, and it seems it will have the potential to shift the Warzone meta. However, only time will tell how strong the pistol will actually be if it’s officially released.