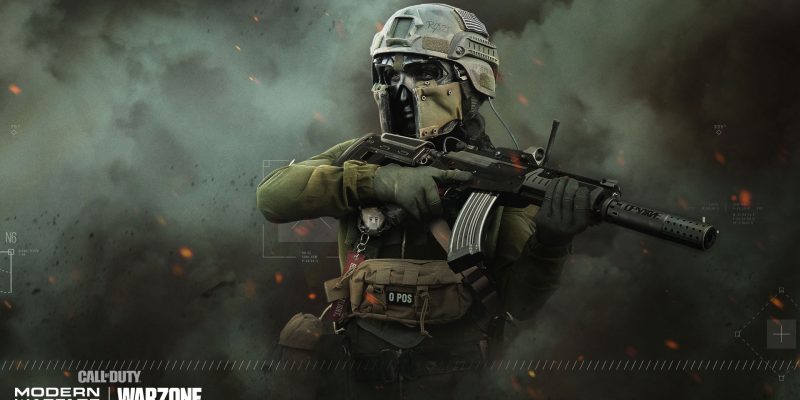 Call of Duty: Warzone has a variety of skins for you to use from. Even more so when the crossover between Warzone and Black Ops Cold War took place. However, there is one skin in particular that has been causing problems since it was released. This is the Roze skin that has been accused by many players of being pay to win. The skin is all black, meaning that it is able to hide in the various shadows in Verdansk and Rebirth Island. Now, Call of Duty: Warzone players have found a hilarious trick to counter the issue of the Roze skin appearing invisible in Warzone.

It is definitely a nifty little trick that you can try. If playing in a squad, your team can split up and spray as many Roze’s as possible in the pre-game lobby. If you end up encountering the Roze that you sprayed, it can prove to be game changing. In addition, many players commented that this is something that they do regularly.

PSA: Every pre lobby I try to catch a Roze skin for some satisfaction, be a teamplayer and help each other, let’s give them some colour! 😀 (Yes, he will be painted until the next dead, so they will be marked in the early game.) from CODWarzone

The devs will fix some Warzone operators, but not Roze

Despite this, players are still calling upon the developers to nerf or remove the skin altogether. According to the Warzone Trello Board, the developers have a fix scheduled for some other skins. These skins are the Grinch and Forest Spirit, as there is an issue with visibility changes, depending on the distance of the skin. It will be interesting to see if Roze gets an update in the future.

How to unlock the unreleased Warzone Sykov pistol early

Game Pass Subscribers will get monthly Perks, including cosmetics, for Halo Infinite