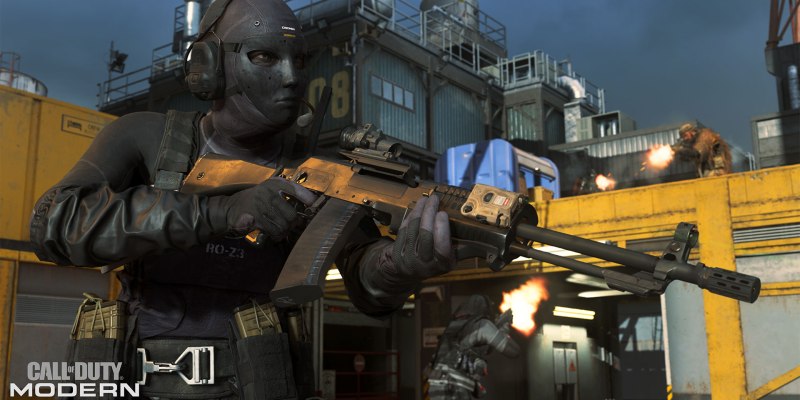 Call of Duty: Warzone has a range of skins available to purchase, including character outfits. The range will only increase when Call of Duty: Vanguard makes its highly anticipated crossover with the battle royale. However, no cosmetic has caused as much controversy as the Roze skin. This skin has been in the game for a long time, with it appearing on the Season Five battle pass back in Modern Warfare. As the skin is practically all black, it has proven difficult to see in matches. Now, players are noticing that the Warzone Roze nerf may have been reverted following a recent update.

After endless calls from the Warzone community for changes to be made to Roze aesthetically, Raven Software responded. A few months ago, the developer made the skin lighter. Ultimately, this greatly improved visibility of the character outfit, removing the issues that players were experiencing before.

A Call of Duty: Warzone fan pointed out the alleged undoing of the Roze fix on the Warzone Reddit page. According to the player, Roze no longer appears brighter, as she did after the initial patch. Also, this is causing problems in the current gulag environment, which is even more problematic as the gulag is the last chance you get to fight for your life.

Notably, the comment section is filled with fellow players who have noticed the same issue. Although it seems that there is an issue with Roze and her visibility in Warzone once again, a reverted nerf cannot be confirmed. At the time of writing, Raven Software has not responded to the issue. Hopefully, they can investigate sooner rather than later. We would not want the invisible Roze skin causing chaos around the new Caldera map when it launches in December. The Ricochet anti-cheat is coming then too, but even that can’t stop a busted cosmetic item. 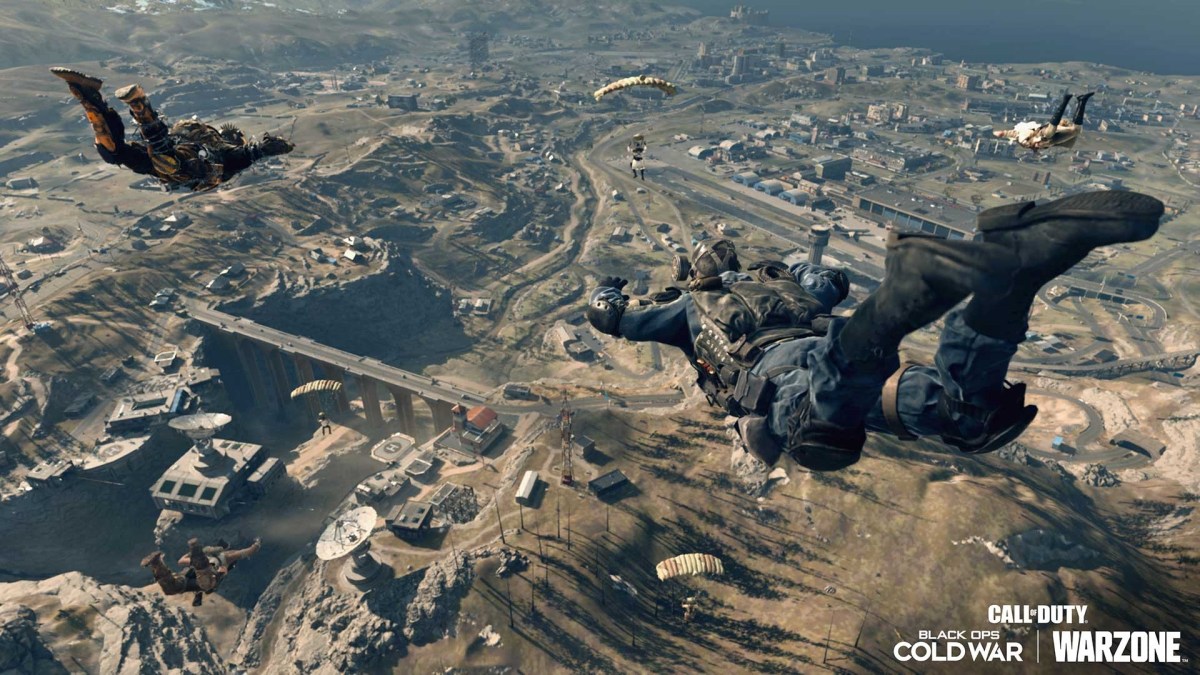