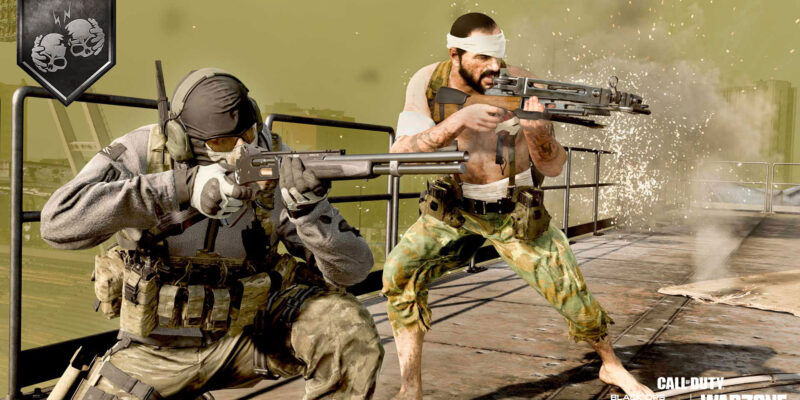 Recently, Warzone developer Raven Software has been deploying regular weapon tuning patches. Ultimately, this has balanced the meta somewhat, even if it’s always changing. Now, yet another weapon tuning patch has landed for Call of Duty: Warzone. This time, only two weapons are involved in the update, as well as some barrels for certain guns.

The Bullfrog submachine gun has featured in the Warzone meta for a while and it has now received a nerf. The aim down sight speed has been decreased by 9%, as well as slight reductions to its movement speed and aim down sight movement speed. Despite this, the Bullfrog is still a strong contender in Verdansk ’84 and Rebirth Island, so it is worth keeping in your secondary weapon loadout slot. Another weapon that has been nerfed is the Gallo SA12. The maximum damage range is now decreased from 4.5 to 3.5 meters. Also, second damage range is now 5.5 meters compared to the previous 8.1 meters. Finally, third damage range has been adjusted from 13.2 to 9.9 meters. Reducing the effective damage range will make this weapon behave more like a shotgun.

In addition, some attachments have received tuning for specific weapons. Once again, the Krig 6 assault rifle is featuring in yet another Warzone weapon tuning patch. A total of four barrels have received a slight increase to either the horizontal recoil control, vertical recoil control, or both. On the other hand, the Black Ops Cold War AK-47 has seen changes to some barrels which means the recoil has been slightly decreased. In addition, this applies to the XM4, with the biggest changes being made to the 13.5” Reinforced Heavy barrel.

This is just the latest weapon tuning patch deployed by Raven Software into Call of Duty: Warzone. It will be interesting to see how the meta continues to evolve on the battlefield. 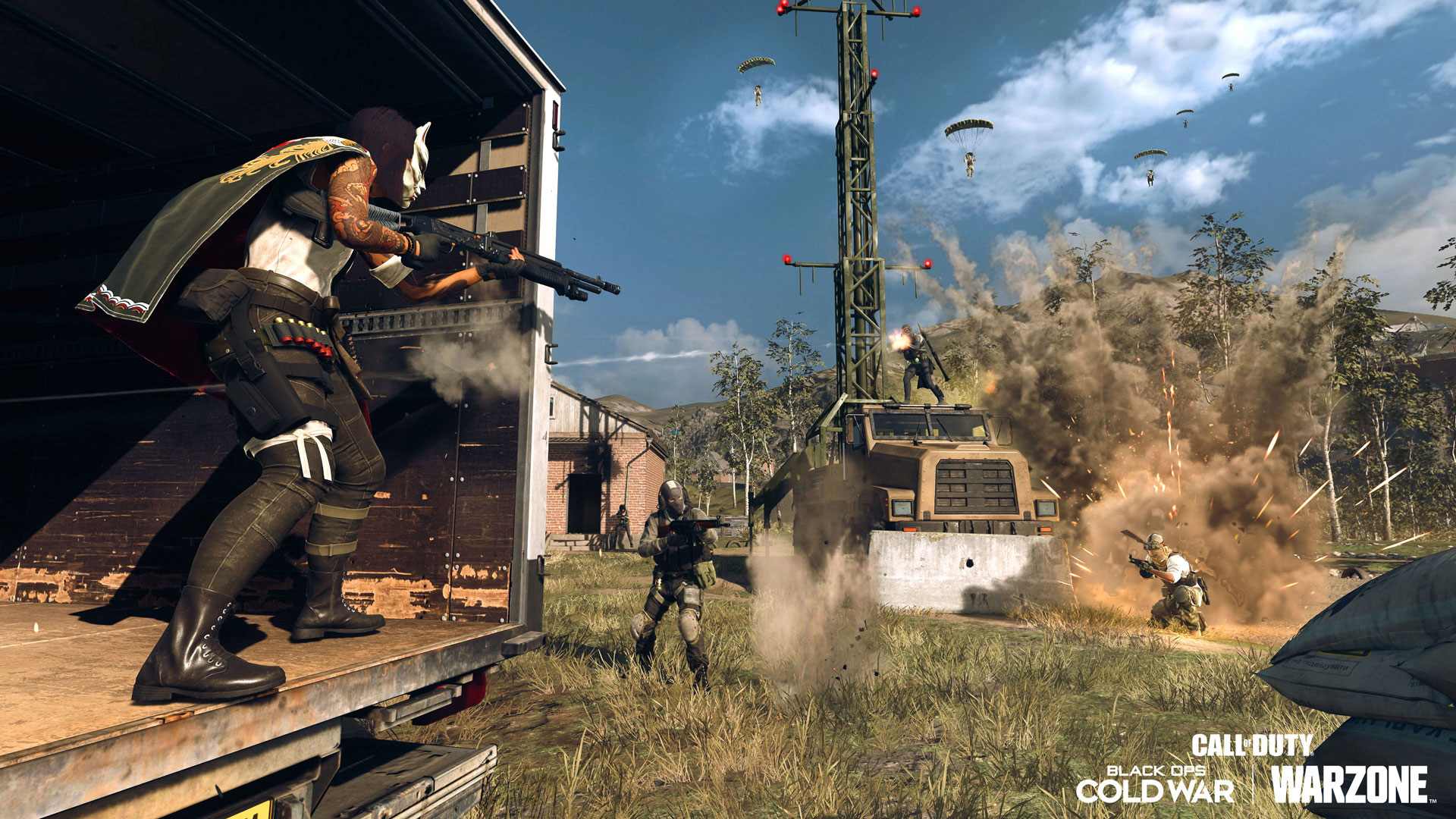