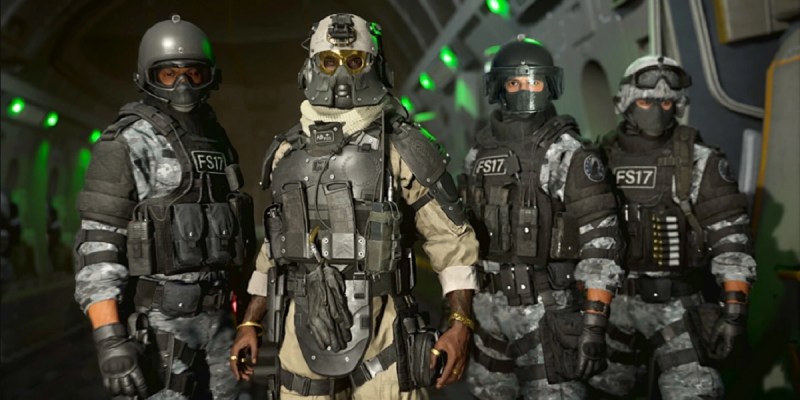 Call of Duty: Warzone 2 is almost a week old and players have been most of that time exploring the all new Al Mazrah map. Unfortunately, the game didn’t get off to the best start with a range of bugs ruining the experience. Players found tier skips not working on the Season 1 Battle Pass, along with a bug that caused your friends list not to show up. Now, another bug is causing chaos around the map and its one Warzone fans may recognize. The invisibility glitch appears to be back in Warzone 2, causing frustrations and unfortunate deaths.

If you’re unfamiliar with the invisibility glitch in either version of Warzone, here’s what happens. For some unknown reason, a player is completely invisible to another player which gives the invisible player an unfair advantage. If you come head to head with an invisible player, there’s nothing you can do to counter it, as shown by a clip posted by u/Patara on Reddit.

There is an invisibility glitch / bug / cheat from CODWarzone

As you can see, the player is knocked down by an unknown assailant. They are able to pull off their self-revive, but gets downed again and eventually eliminated. Although there appeared to be nobody on the player’s screen, the kill cam shows otherwise.

No update on a fix for the Warzone 2 invisibility glitch

At the time of writing, it’s unknown if Raven Software is aware of the Warzone 2 invisibility glitch. There’s a Trello Board in which the developer posts updates on known bugs and glitches, but nothing mentions invisibility. The issue has been resolved many times in the past, however. A notable example includes attack choppers being removed from Rebirth Island for causing player invisibility. We can only hope that the bug can be squashed once and for all.

With the return of this glitch, lets hope that no other pesky problems make their return in Warzone 2 such as the infamous stim glitch.

By Chirag Pattni9 hours ago
News