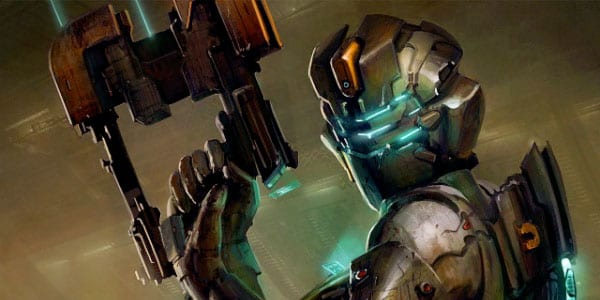 South African website BT Games has a record of revealing game information early and they are living up to their reputation. Dead Space 3 is now available for pre-order on the site.  Despite not being officially announced yet by EA, reports by Israeli news and job listings have increased the evidence of the game’s development.

Additionally, BT Games had revealed the Jak and Daxter HD Collection early along with Mass Effect 3’s multiplayer component. They have also arranged for pre-order for God of War IV. With this reveal of Dead Space 3, it looks like BT Games is following its trend quite consistently.

007 Legends May Have Kinect Support