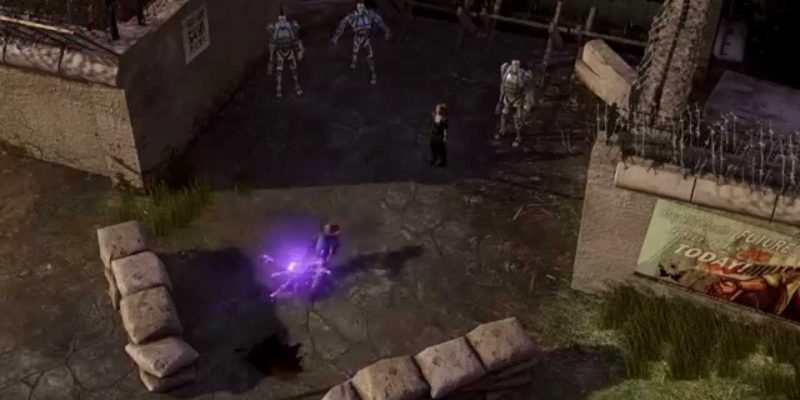 Wasteland 2 is getting an updated, enhanced version this summer, in the form of Wasteland 2 Director’s Cut.

First, the thing that is arguably most important: yes, it’s free to everyone who already owns Wasteland 2. The people who have Wasteland 2 may relax. This isn’t a Scholar of the First Sin situation where you’re going to be asked to pay a fair chunk of change to upgrade.

Secondly: new stuff! It’s running Unity 5 and has updated graphics. It has a Perks & Quirks system for more character depth (judging by the trailer, for instance, you might take the “Fainting Goat” quirk, with the benefit that “When an enemy scores a Critical Hit on you, you have a 50% chance of fainting, causing them to miss” but the drawback of “When fainting, you miss your next turn.”) There are Precision Strikes for additional combat tactics, whatever they are. There’s an expanded voiceover with over 8,000 new recorded dialogue lines. There’s a redesigned UI and controller support. There’s “more”.

Wasteland 2 Director’s Cut is due in late-summer 2015, and will be a free update to everyone who owns the game.