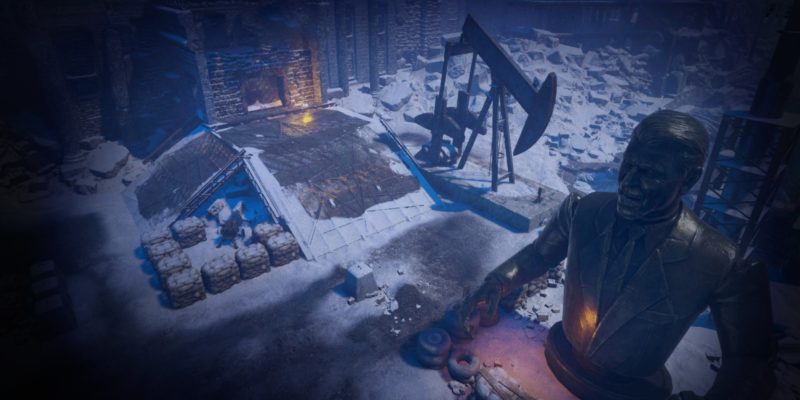 Conclusion: What to do with Valor Buchanan

When you’re ready, speak with Mother Nancy Reliance. You can use Kiss Ass 5 (lie) and tell her that you have to follow your instructions clearly. It’s then revealed that the human host for the Reagan AI is none other than Valor Buchanan. Whoops! Important: Now, you have three choices on where the Reagan AI will be transferred. I’ll tackle all of these in detail: 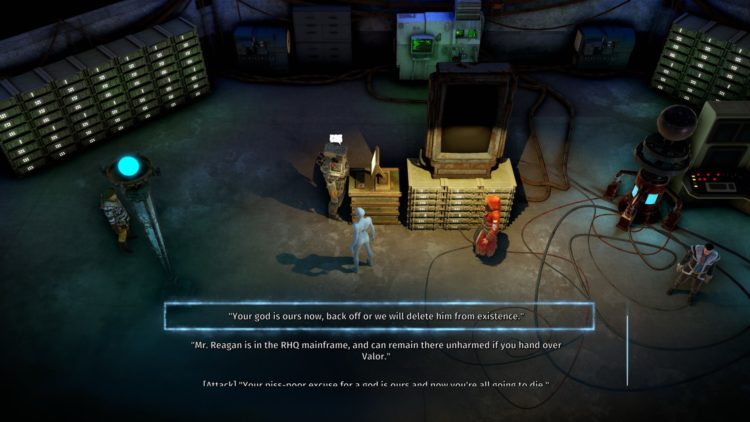 Dealing with the Reagan statue and the Godfishers

There are additional means to deal with any hostilities that could happen depending on your choices. Just make sure you handle these before you transfer the Reagan AI.

First, you can access the terminals scattered all over Denver Ruins. These are part of Valor Buchanan’s sidequest. You can choose to upgrade the defenses or sabotage the machines (and you should pick the latter in case of possible battles ahead). The giant Reagan statue will explode, and you won’t have to deal with it while you’re taking out the remaining Gippers. You can battle The Gippers with your weaponry, or you can have the Godfishers handle it — provided that you didn’t demolish their camps and squads earlier (as part of Sister Glory’s sidequest).

If the statue is destroyed and you speak with Flensing-Ice, he’ll send all his troops to massacre the inhabitants. You’ll take a massive reputation hit with The Gippers faction and, once you check your surroundings, you’ll see several “kites” that have been hoisted in the premises. 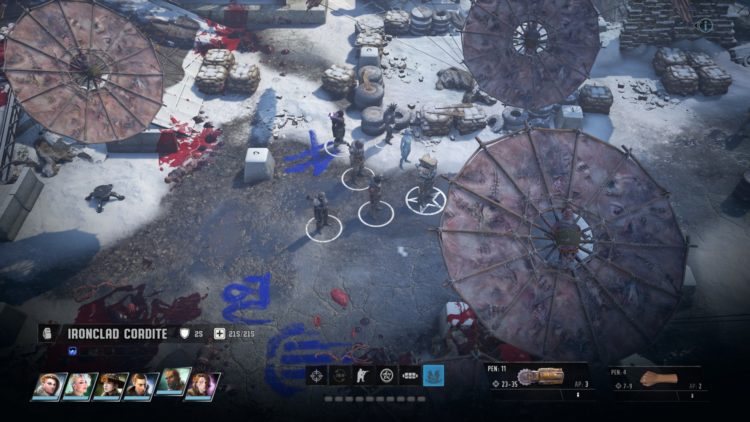 You can still loot all the stuff here, including weapons, ammo, and various items. But, when you check on Valor Buchanan, you’ll realize that he’s already dead. You completed this main quest, but the Patriarch won’t be happy since one of his sons wasn’t brought back alive.

Note: If you already defeated The Gippers and you speak with Flensing-Ice afterward, he’ll get pissed off since his cult won’t have sacrifices that are in “pristine” condition. Flensing-Ice and the Godfishers here will become hostile no matter your dialogue choice. We’re done with Denver. That was a doozy, right? You’re free to do some sidequests:

You could also visit the Patriarch’s Palace. The big boss will react based on how you handled Valor Buchanan, and you might even get rewards (including Kodiak upgrades).

The next main quest, however, will take you to Aspen and Little Hell. One Buchanan child down, two more to go — and, this time, you’ll face the sadistic Victory.