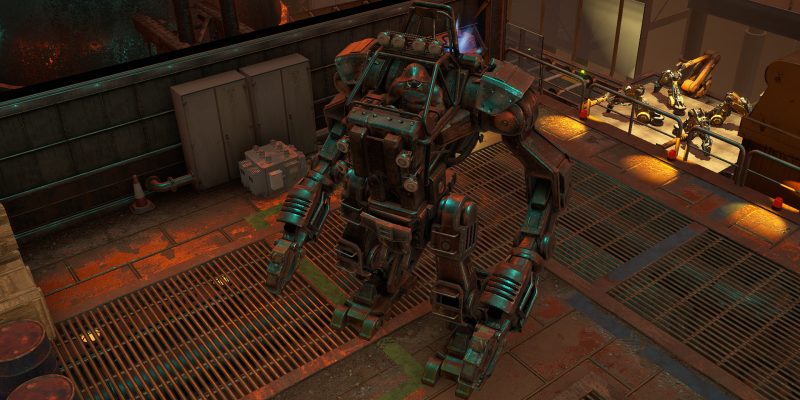 InXile Entertainment announced today that Wasteland 3‘s first DLC, The Battle of Steeltown, arrives this summer. The story expansion features new quests and mechanics to give players a brand new gameplay experience. Fans can catch a glimpse of the DLC in a new teaser trailer.

According to the announcement, The Battle of Steeltown takes you to a “factory complex” in southwest Colorado. This facility is responsible for the state’s technology and military resources — when it’s operating properly. Your team of Rangers must investigate the source of protests and crime in Steeltown, but it’s up to you to decide how you handle the situation. You can choose to save or sacrifice Steeltown’s leader, Abigail Markham, but know that every action has a consequence.

“The Battle of Steeltown represents not just a fantastic new chapter in Wasteland 3’s story,” Game Director David Rogers said in a press release. “Full of choice, consequence, and Wasteland 3’s unique brand of humor, it’s also a culmination of all the hard work we’ve put into the game since launch.”

Check out the Wasteland 3 DLC trailer below. The Battle of Steeltown arrives on PC via Steam and GOG on June 3.

InXile Entertainment teased that The Battle of Steeltown will arrive just after a big game update. Patch 1.4.0 is slated to bring some “exciting new features” this summer, though it’s not clear exactly what’s in store. Fans may recall that the previous patch in January made some big changes as well, including permadeth and respec options. These features provided more difficulty and customization options for players. Fans should stay tuned for more information on the DLC and the update in the next few weeks.