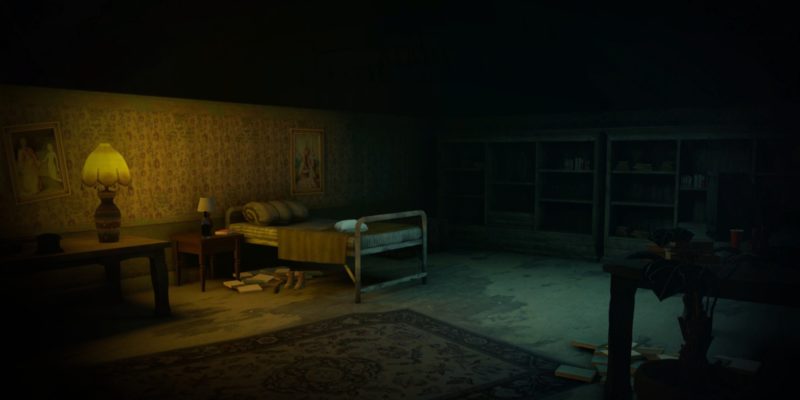 You can start a “sciency” sidequest early on in Wasteland 3. This involves a scientist named Irv and his clones. 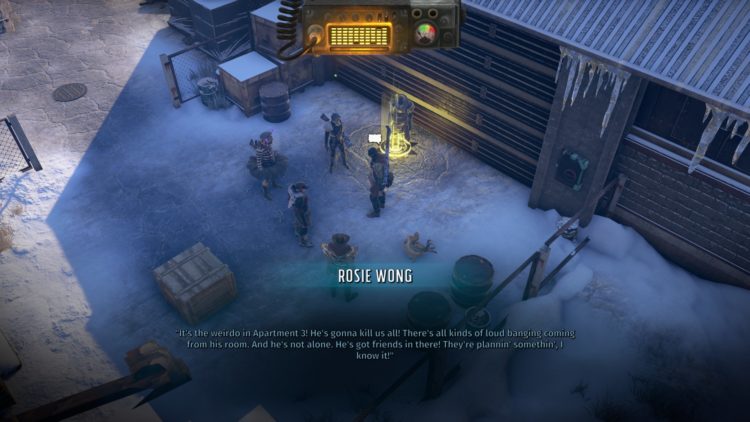 While you’re doing the Little Vegas quest, you’ll hear about a commotion in the nearby Sans Luxe Apartments. Inside, Rosie Wong tells you to check the furthest apartment down the hallway (Lockpicking 5).

You’ll find three hostile Irv clones in the room. You can disable the turret (Mechanics 4), but beware of the nitrogen tanks. The explosion can instantly kill multiple Rangers if you’re not careful. 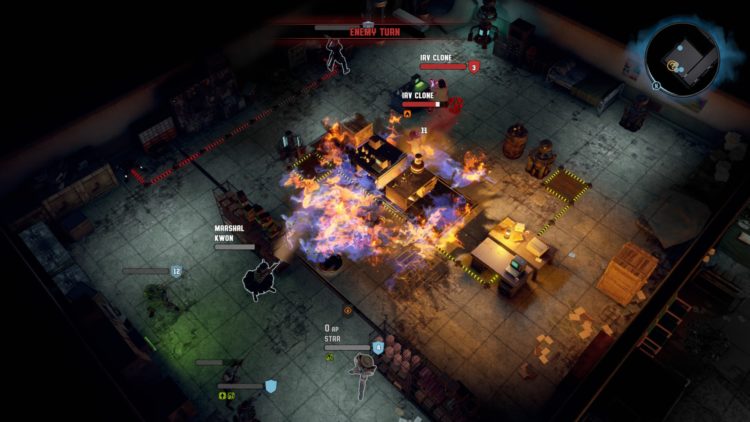 Loot the containers (one has the Optilaser 9000). Have two characters step on the wooden plates and a third should activate the computer so you can learn about this cloning experiment.

Speak with Rosie and tell her not to enter Irv’s room yet. She’ll mention that Irv can be found in the market square. 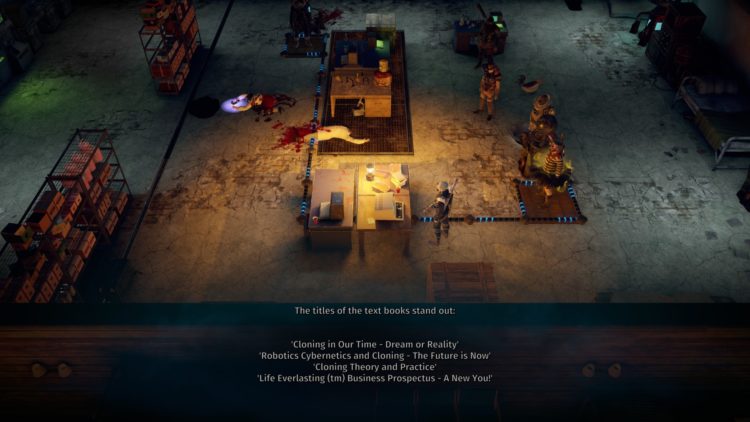 Before exiting, check the other apartments. One has a toaster (Toaster Repair 4) containing the Argon Lance machine gun. In another room (Lockpicking 4), a hooded figure named Satoshi gives you a Mysterious Case and tells you not to open it. If you follow his request, you’ll get a special reward towards the end of the game.

Apartment 1, meanwhile, has a generator (Mechanics 5) that leads to a small room with a Cyborg Chicken (Animal Whisperer 4) and two crates (Lockpicking 3). The last apartment has Frank Pappas, but he’s part of a different sidequest. 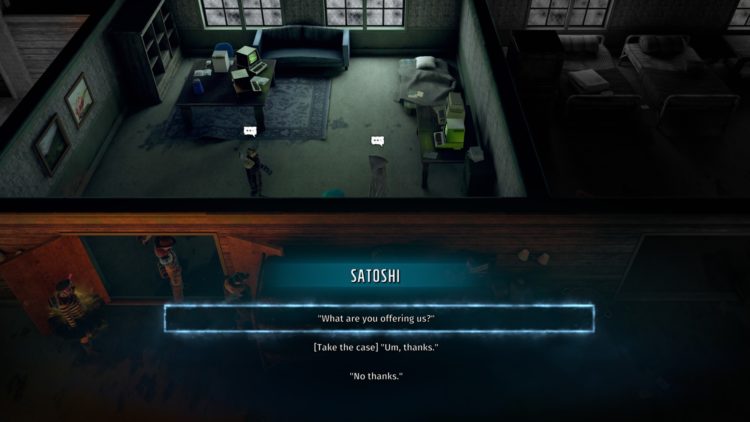 Go to Colorado Springs’ market square to meet Irv. You’ll learn more about his past and you’re presented with various options on how to deal with him.

If you tell him to go to Ranger HQ, he’ll be in the med bay. There, he’ll give you the Pink Goo item that lets you create a clone, a unique AI-controlled companion. 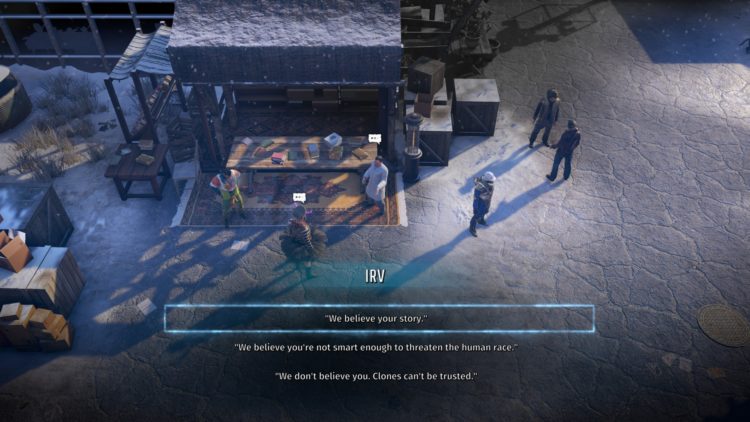 You’re only limited to one clone at a time. It can be male or female depending on who initiates the sequence. Keep in mind, however, that you need to pick up the Pink Goo when it dies.

Don’t make the same mistake I did — the clone randomly died, and I can’t remember where its remains were. Now, there’s no way to create a new clone since I don’t have the Pink Goo anymore. I did contact the developers to suggest that there should be a way to track the item’s location. Otherwise, good luck trying to scour Wasteland 3‘s settlements just to find it. 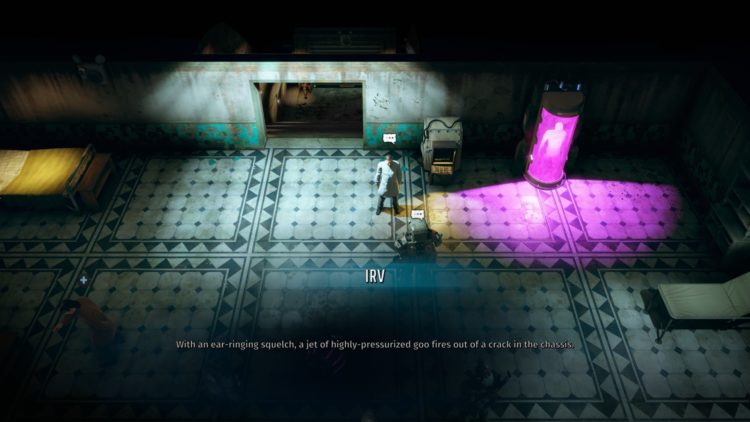