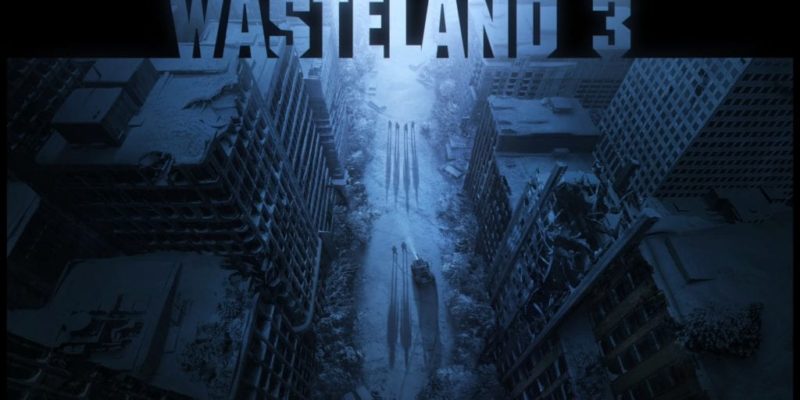 The Wasteland 3 crowdfunding campaign is winding down over the next few hours, and to mark the occasion inXile have released a handful of new shots from the upcoming game. Three in total (four if you count a logo), showing a few different environments.

Unless there’s a rapid influx of cash over the next eight hours or so, Wasteland 3 will conclude its money-raising enterprises with around $3.1 million USD. That’s a little more than the $2.9 million USD raised by Wasteland 2 on Kickstarter; but the funding goal this time was a much larger $2.75 mil (rather than $900k).

It’s also interesting to look at the break-down of funds (by clicking the little ‘i’ icon near the total) on Fig. Around $850k came from backers. Another $2.25 mil was from investors (some of which appeared immediately after the campaign launched, so had presumably been sorted out in advance).

Anyway, successful funding means Wasteland 3 will be happening, and is estimated as a Q4 2019 title. Here are the new images.