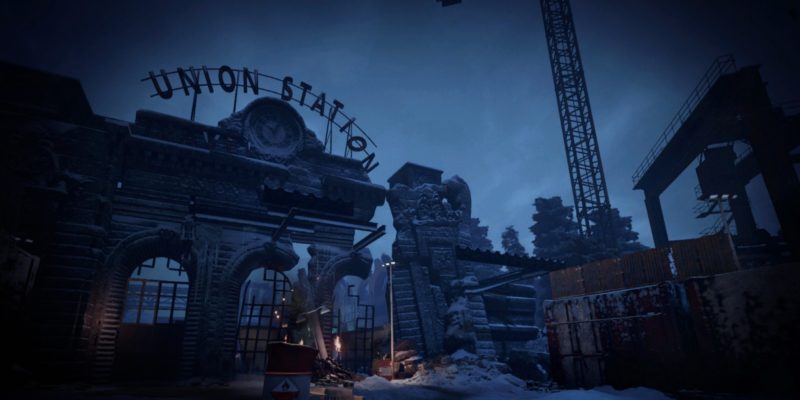 Union Station is an important place to visit in Wasteland 3. This is where you’ll find Fishlips and the Morningstar AI.

The sidequest begins when you hear a distress call from a certain “Morningstar” and you’re told to visit Union Station. It’s directly east of Denver. 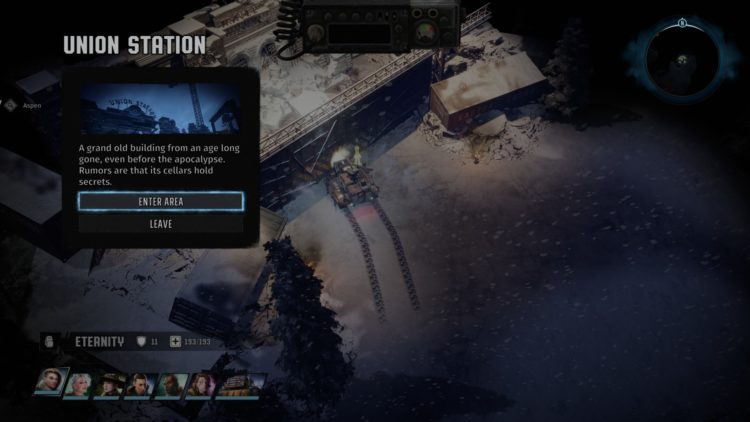 Make sure you save outside Union Station. While reviewing Wasteland 3, I experienced an infinite loading screen bug for all my save files in that zone.

Additionally, you’ll immediately encounter Fishlips, the leader of the Hard-Heads gang, once you enter. You’ve got several options: Kiss Ass 4, Hard Ass 6, First Aid 7, and a brusque reply. Almost all choices will lead to battle. First Aid 7, however, will cause Fishlips to back down. 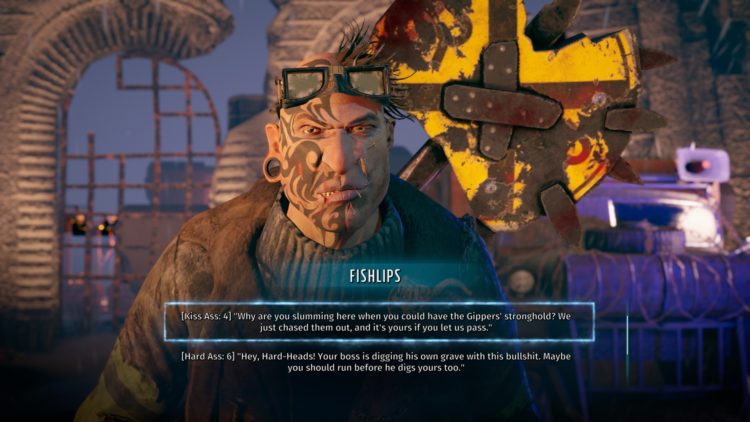 Inside Union Station, you’ll find another group of Hard-Heads led by Doctor Denver. She’s plotting against Fishlips (and you can tell him about it later).

Use Hard Ass 8 to start the fight with an advantage. You’ll get the Aviators accessory (Hard Ass +1). 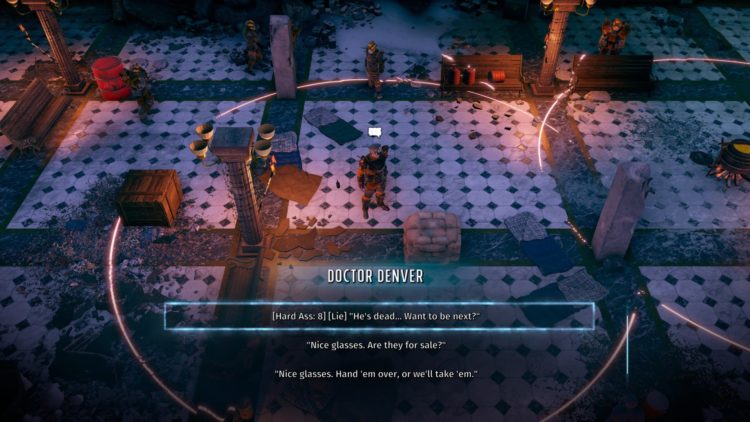 Head to the western side of the building (Explosives 7) and you’ll find Scotchmo lounging at the bar. How odd. 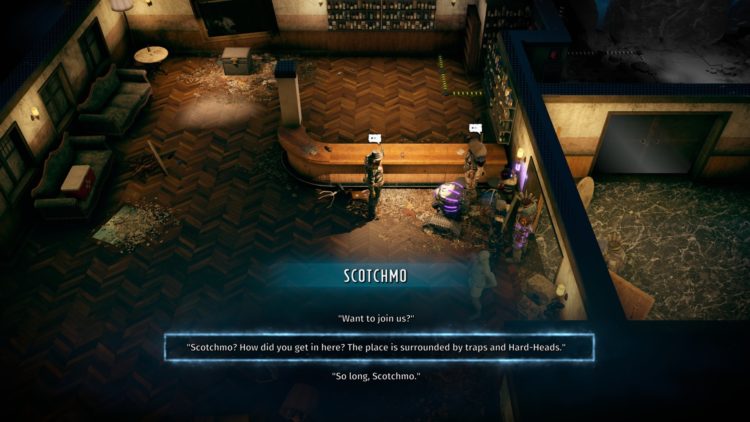 The small room has a generator (Mechanics 9) and your goal is to activate all the switches on the walls.

It’ll reveal a hidden door in the bar. 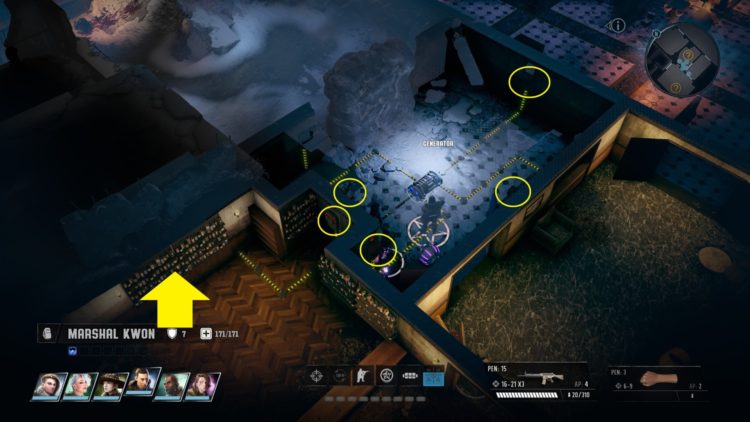 Next, head north to battle some more Hard-Heads (they’re hostile).

Pick up loot such as the LAW rocket launcher and Danger Zone Helmet. 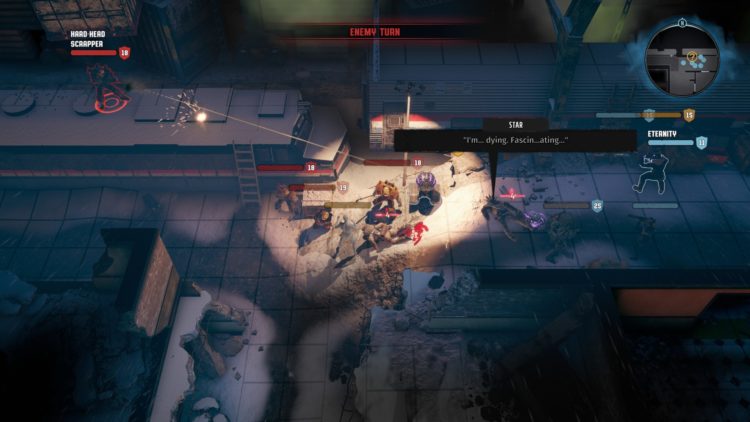 Follow the dirt path to reach a shed. You can either unlock the door (Lockpicking 7) or disarm the traps (Explosives 7) to enter from the back.

Interact with the computer and unlock the database. This opens Morningstar’s vault past the bar’s secret doorway. 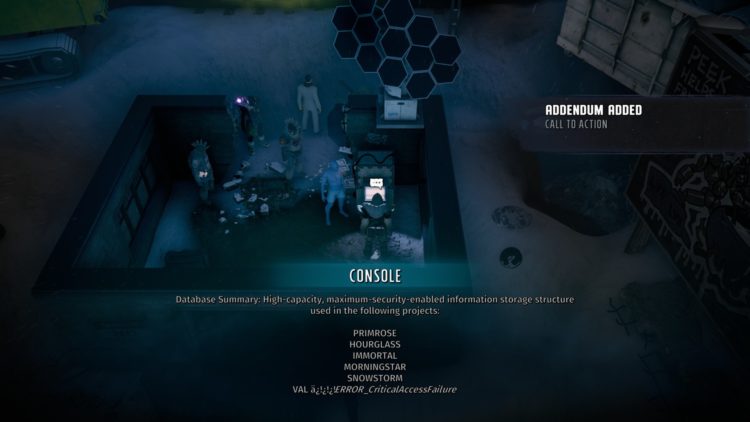 Go there to find a toaster (Toaster Repair 6) which has a Tarjan Token, and a container with the Night Rider Horn.

Open the vault and speak with Morningstar. It’s actually a presidential limo’s AI. 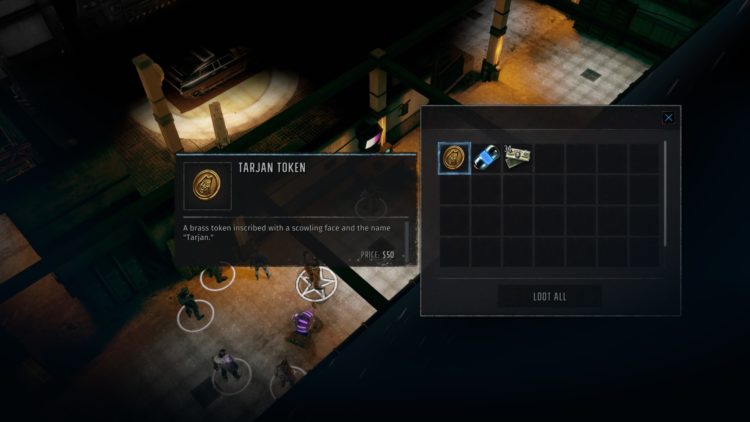 It wants to “die,” requesting you to destroy its engine. However, you can suggest transferring its consciousness to another vehicle.

Alternatively, you can obtain a weapon for the Kodiak. 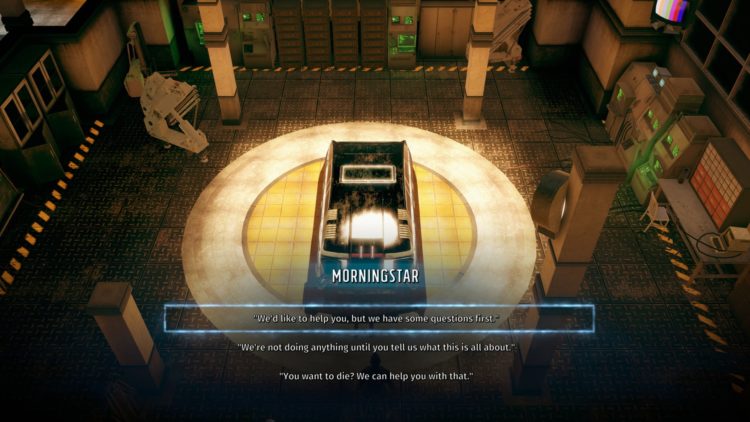 If you pick the AI consciousness, you can use Kiss Ass 7 or Nerd Stuff 8 to ensure that Morningstar accepts your suggestion.

Then, you need Mechanics 7 to disable its feedback module before destroying its engine. 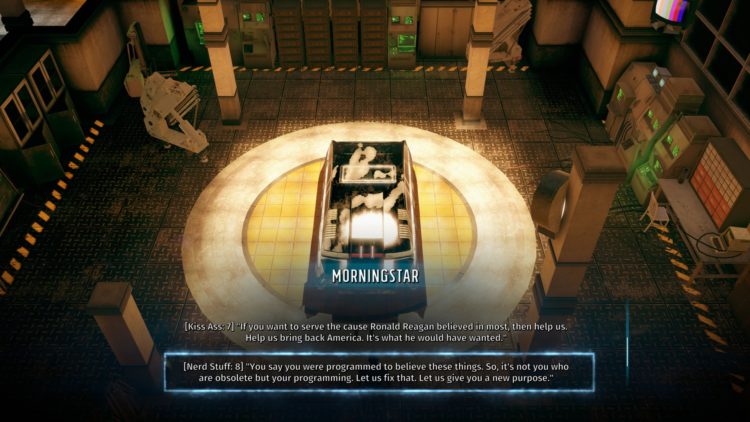 Note: If you tell Morningstar that you’ll “try to fix” things, you’ll run out of time and it’ll explode. It actually leads to an abrupt Wasteland 3 ending. 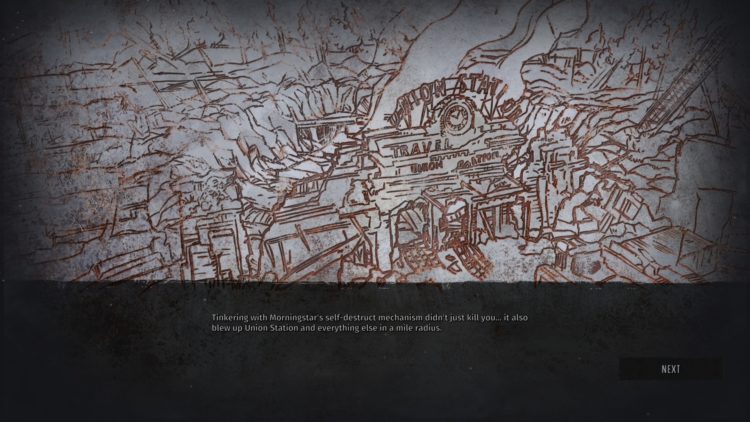 But, if you destroy its engine, this will let you obtain the AI upgrade for the Kodiak.

It gives your vehicle +2 AP, and it can now speak with your other party members. 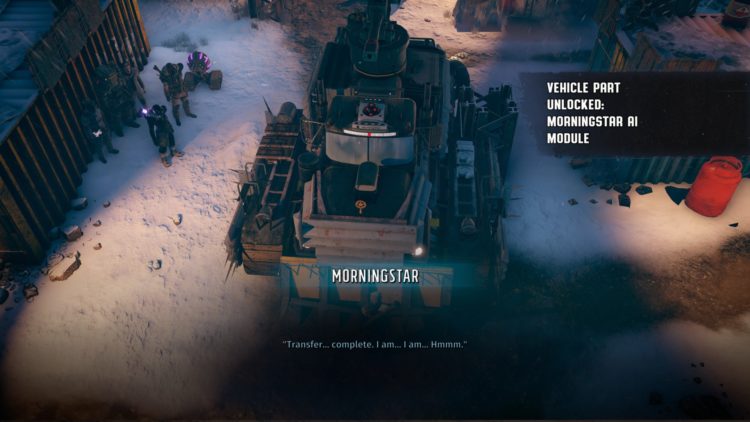 If you want, you can now attack Fishlips and his gang (with your Kodiak providing fire support). Focus all your DPS on Fishlips until his HP is low.

This will cause him to surrender and you can recruit him as a companion. 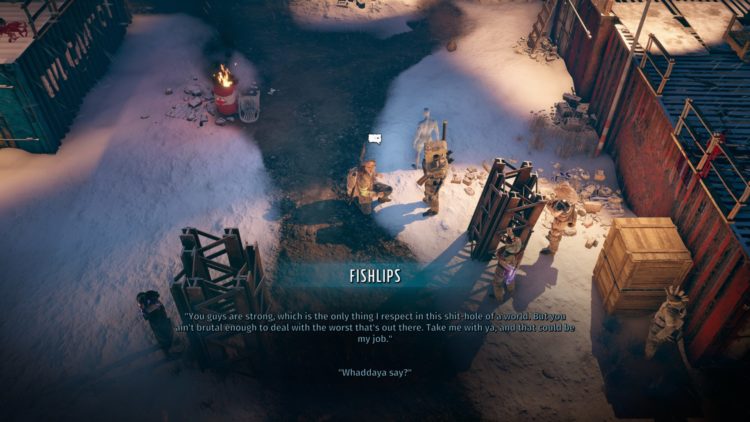