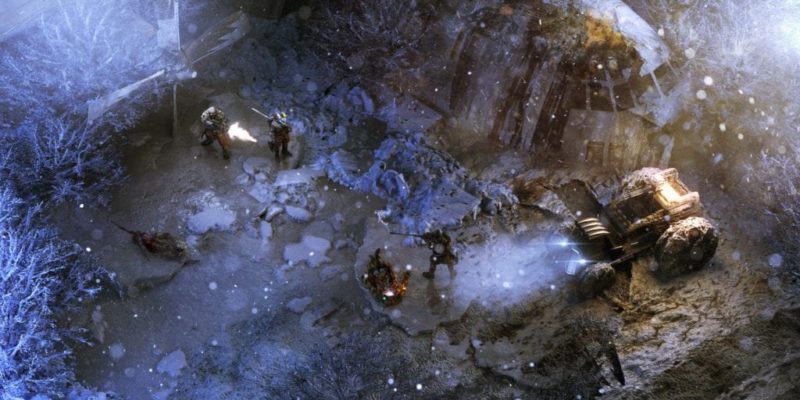 A new update on the Wasteland 3 Fig page discusses how the game’s multiplayer will function.

Both players won’t be able to have the same NPC companions either, but companions can be moved between each players’ squads. Players and their squads can also separate and go off on their own. The game is asynchronous so if one player is offline while the other is playing, any actions taken will be reflected in the other players’ game when the come back online.

The full update gives an example scenario and it’s worth a read of you’re keeping an eye on the game.