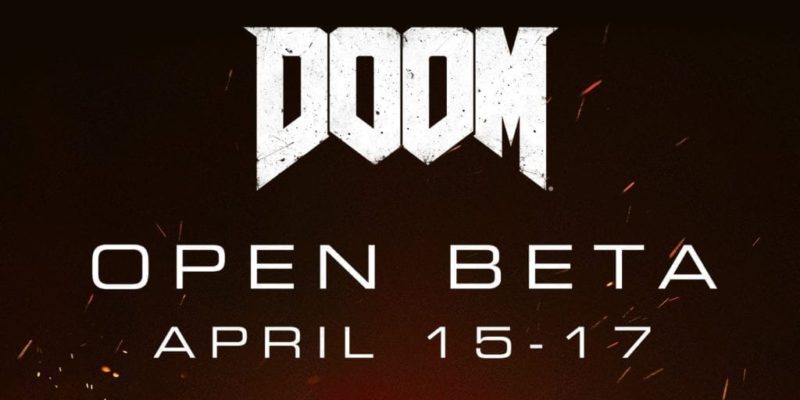 If you find it hard to wait until May 13 and the official release of the new Doom title, you will be happy to hear that Doom’s Open Beta is just a few days away from launching on almost every platform available.

From April 15 until April 17 will be allowed to dive into Doom’s Open Beta, in which players will be able to play a 6v6 Team Deathmatch and Warpath game mode with weapons like Super Shotgun, Rocket Launcher, Plasma Rifle, Vortex Rifle, Static Rifle, Lightning Gun, Heavy Assault Rifle and focusing on the two maps called Heatwave and Infernal.

The preload for Open Beta will start on April 12. Bethesda’s big title will be released on PC, PlayStation 4 and Xbox One and we are pretty sure that Doom is currently on almost every gamer’s personal list.

Stories: The Path of Destinies Review for PC