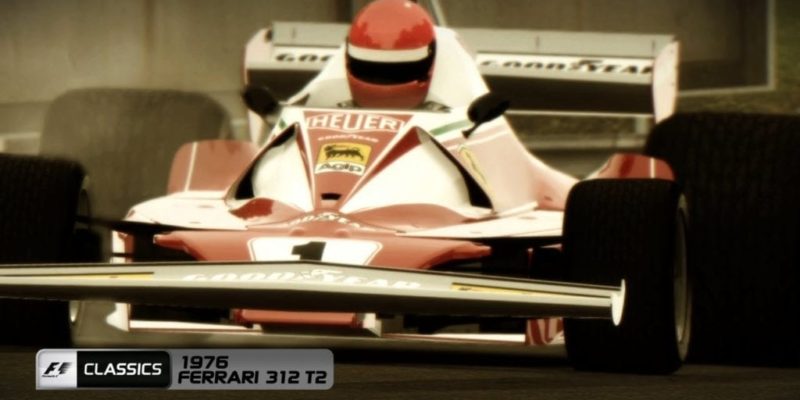 One of the very cool additions in this year’s F1 2013 from Codemasters is the addition of classic cars and drivers.

If you’re a cinema buff then you’ll know that the movie Rush is released today which tells the story of the rivalry between Niki Lauda and Jeff Hunt during the 1976 F1 season. It’s a fascinating story, even if you’re not an F1 fan and the recent documentary Hunt vs Lauda: F1’s Greatest Racing Rivals on the BBC is well worth watching if you can find it.

To celebrate the launch of the movie and the upcoming release of F1 2013, Codies fired over this new video showing some of the classic cars featured in the new game, including the ’76 Ferrari,

The King Of Fighters XIII Steam Edition is released

All the Scrolls – The Elder Scrolls Anthology released