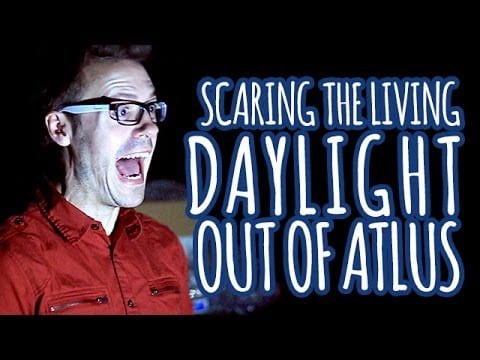 It’s a marketing technique as old as the hills. Film the reactions of your audience to a scary movie/game/thing and share it with the world. To be honest though, it’s probably such a venerable technique because it works. Daylight is the latest spook-a-thon to give it a try.

Publishers Atlus locked (okay, maybe just “shut”) some of their QA testers in a dark room and made them give Zombie Studios upcoming game a try. It’s a horror survival affair in which you have to escape from a procedurally generated hospital with only your teeny-tiny phone light for company. And a bunch of creepy ghost buddies, presumably.