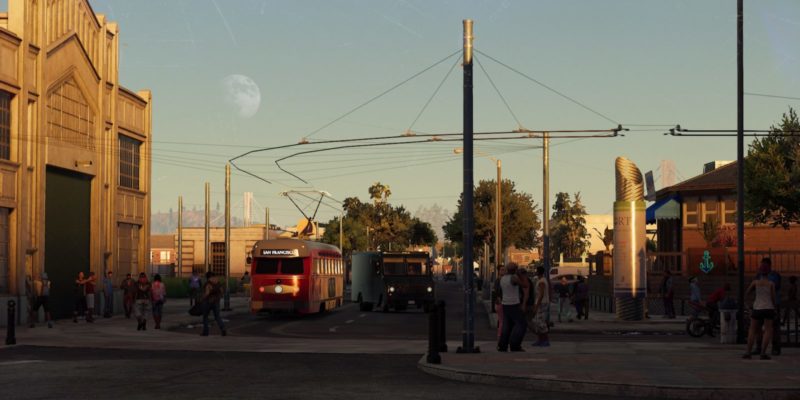 Watch Dogs: Legion is looking to be the ultimate Watch Dogs experience. With the game still a few weeks out though, we thought it was time to look at the best Watch Dogs 2 mods that you can enjoy right now. Save yourself from looking for spoilers, and enjoy the best game in the series (so far) with just a few enhancements.

These Watch Dogs 2 mods are designed to improve the game’s visuals and graphics. They could give you the best-looking version of the game’s San Francisco you’ve ever seen, or ruin it with absurd sliders that are just too tempting to mess with.

This mod feels like a San Francisco resident rifled through the game’s world and put in every little detail that makes it such a beautiful place to live. It’s not exactly a realism reshade, but it certainly does make the game look a lot more like the actual city in real life. This is a mod for anyone looking to spend more time taking in the sights than ruining everyone’s day with hacking. 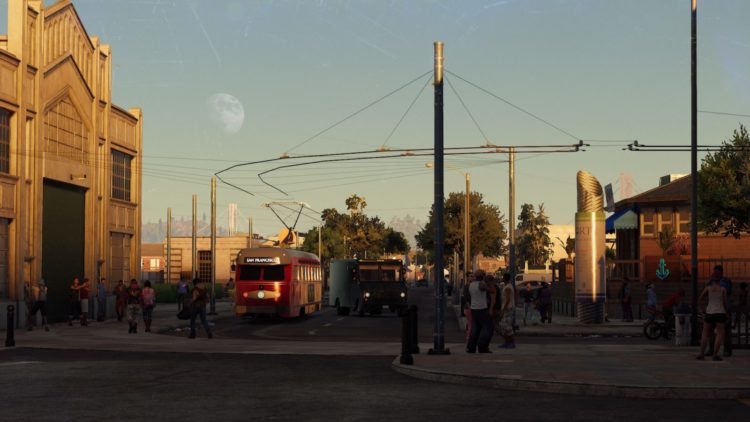 This is the mod to install if you’re looking for more realism in your next Watch Dogs 2 playthrough. It’s subtle, very subtle, but that’s just because the base game looks pretty damn phenomenal already. This is the best-looking reshade out there, so if you just want a visual upgrade, this is it. 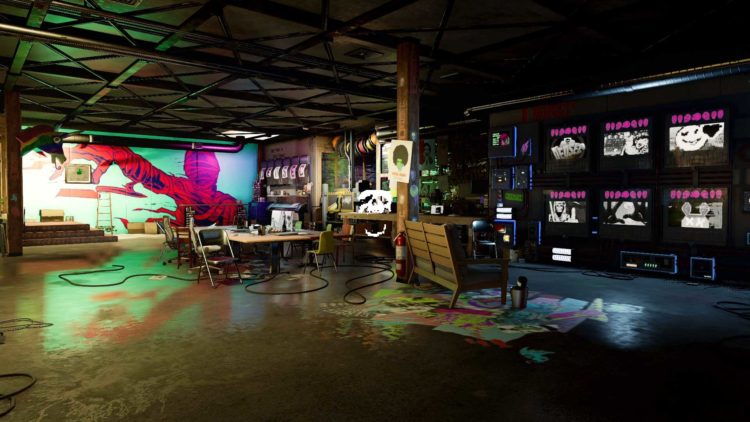 This is a mod for those who adore the original Watch Dogs. It not only adds in Aiden Pearce, the protagonist of the first game, but it also converts the camera to be over the shoulder, as it was in the original. It’s a pretty silly mod that doesn’t actually have any gameplay benefits. However, it does allow you to sort of relive the original game that sparked this brilliant series in the world of the second title. Playing through the story might get a little confusing, though. 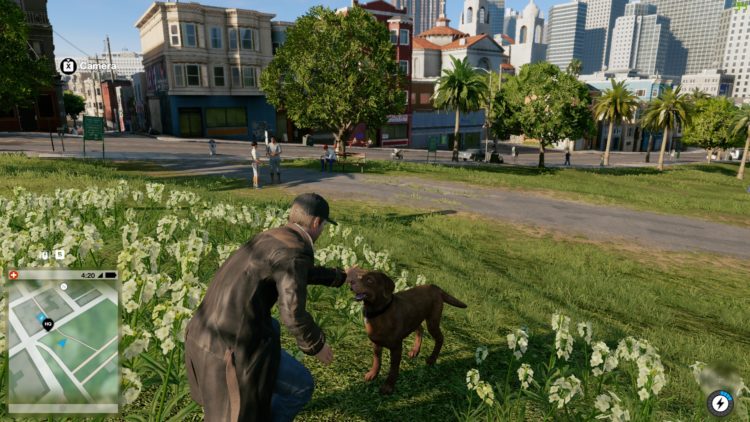 This mod does exactly what it says it will. The native GPS markers in Watch Dogs 2 are massive, obnoxious, and ruin my immersion. With this mod installed, they’re much smaller and less intrusive, making for a far smoother gameplay experience. 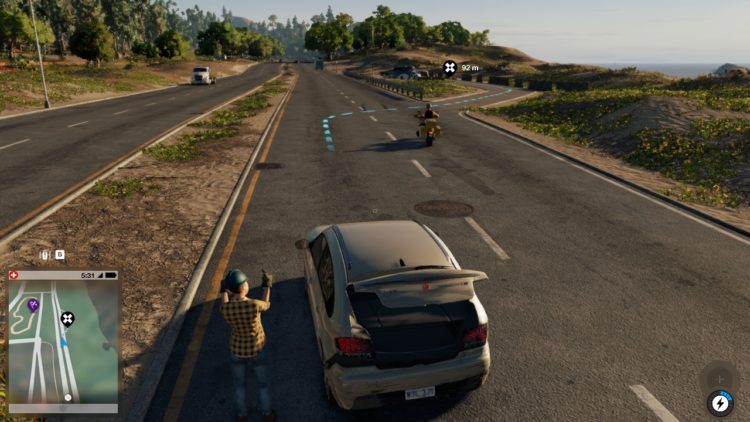 Use these Watch Dogs 2 mods to alter the gameplay in your next playthrough. I’m not saying they’ll improve it necessarily, but they’ll definitely provide a new and unique experience, which should be what you want with the third game in the series on the horizon.

Let’s face it, once you’ve played through Watch Dogs 2 for the first time, you know the story. The game’s intro is a massive point of contention, because while it sets up the rest of the game, it’s actually dreadful. There’s very little point to watching it, and most people just want to get on with actually paying the game. This mod removes that intro. Be sure to thank the mod author for their good work.

Nobody thought that GTA V needed a first-person mode until it was given to us by Rockstar Games. Now I present to you the exact same thing in Watch Dogs 2. This really is a totally new way to play the game. If you’re looking for something to completely mix up your next paythrough, this will do it. Not only is aiming and hacking incredibly different, mastering parkour in this mode is an almost insurmountable task, but one worth accomplishing. 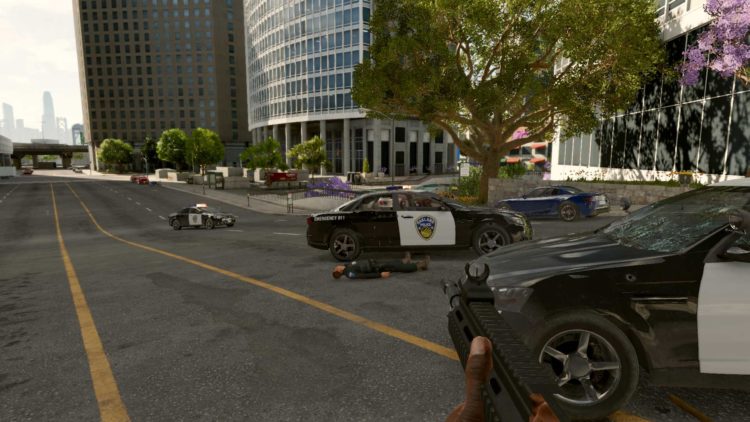 The police response in Watch Dogs 2 is about as realistic as it gets. NPCs can walk around with a gun and have very few consequences, while you get shot at for so much as looking at someone the wrong way. This mod rebalances the police, but that goes two ways. They’ll be harder to evade with this mod installed, and they’ll appear in the more remote locations that they don’t usually come to in the base game. Handle this one with care. 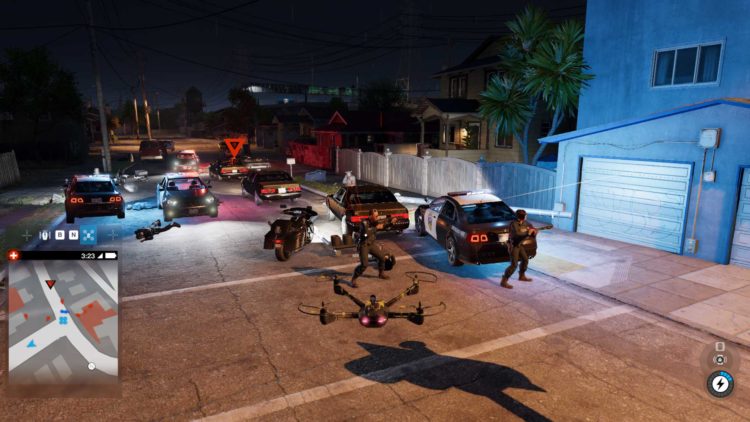 This mod will not make parkour easier, and it certainly won’t make it impressive to unrealistic levels. What it does is ever so slightly tweak the avatar properties of Marcus to allow him to jump higher, and climb further. You’ll probably never see the difference, but the mod makes parkour smoother overall throughout the game. It also adds in more objects that you can vault, which is a very nice touch in a game that’s meant to have the freedom that parkour brings. 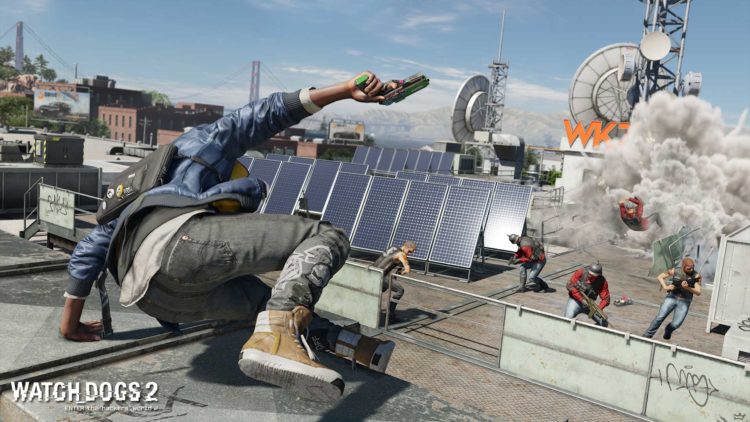 Initially this mod was born out of the want to avoid holding down or constantly tapping the ‘W’ key. However, I think it’s aged to be one of the best accessibility mods for the game to date. It makes it possible to walk or run without needing to hold down whatever button you have it mapped to. I know that a number of gamers would appreciate this, but particularly those who might not be able to hold down one key while using another. 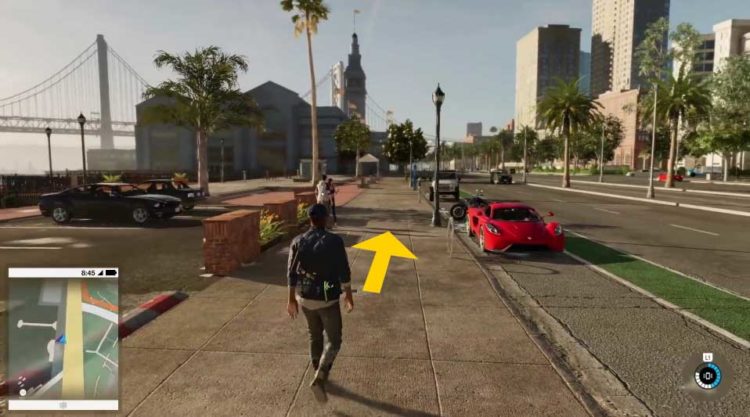 This final mod is simply something that makes it more aesthetically pleasing. Every time you spot an enemy, they’re lit up like a Christmas tree, even if the only thing that’s in front of them is a wire fence. This has always ruined my immersion, and it’s something that I don’t really understand. Marcus isn’t wearing AR goggles, so the overlay massively breaks the fourth wall for every single player. This mod removes that red outline. You might like the outline, which is fine, but I prefer the game this way. I also think that it makes it a bit tougher when you’re trying to be stealthy, which is always good. 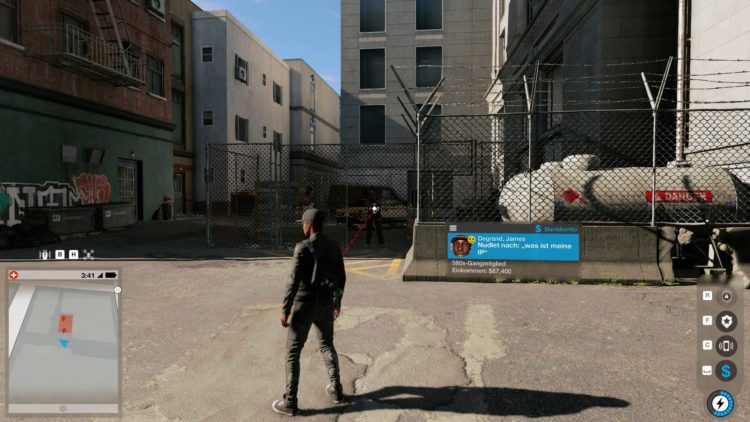 Those are the best Watch Dogs 2 mods that you can find right now. I think that it’s a testament to how good this game is that there aren’t actually that may out there. This list makes up the majority of the mods that people have made, and I think each and every one has its place. Nothing has been created unnecessarily, or out of some need to make something stupid. 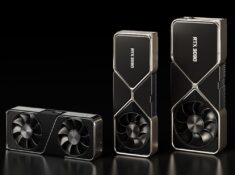 By Kevin Foley2 hours ago 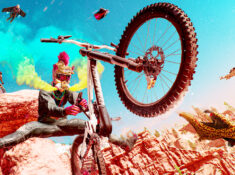 By Logan Broadley5 hours ago 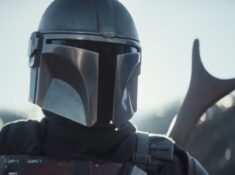 By Kevin Carignan5 days ago 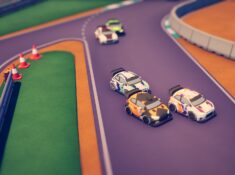 By A.K Rahming6 days ago 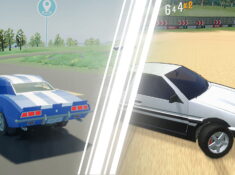 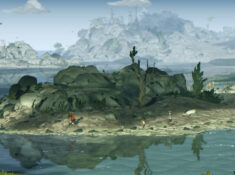