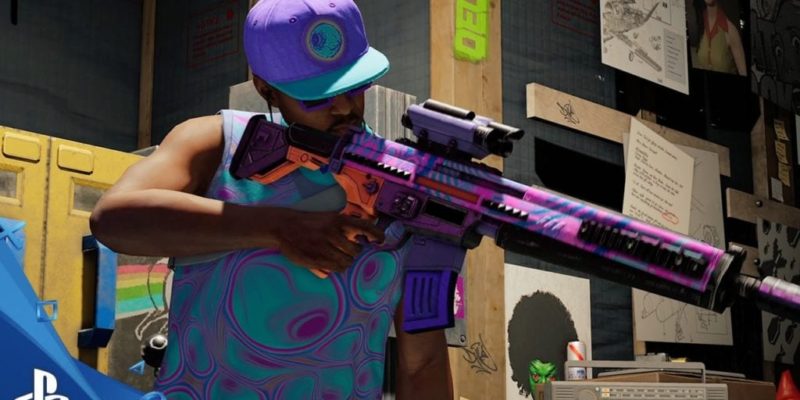 Watch Dogs 2 may have slipped until 29 November on the PC but UbiSoft has now released details of the game’s Season Pass.

The unlockable Season Pass DLC will include all the usual stuff you expect to pay more for such as missions and extra outfits and cars. 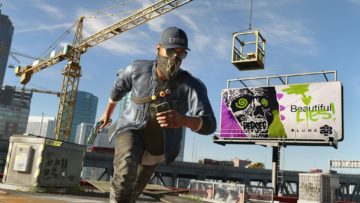