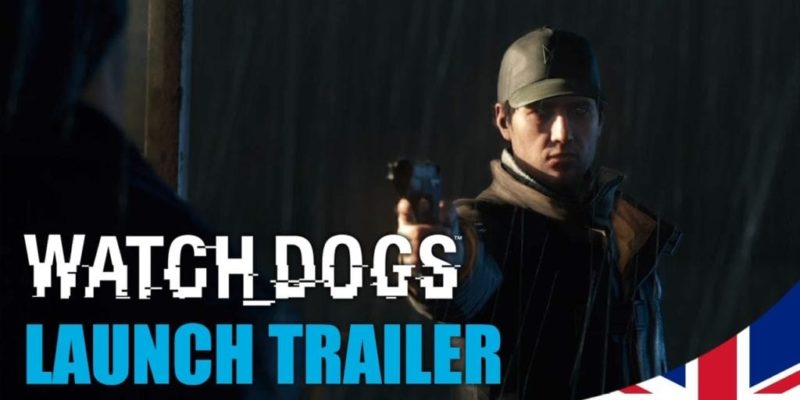 You can still be identified by your ears, Aiden.

Ubisoft, masters of the trailer barrage, are at the climactic salvo of their Watch Dogs advertising campaign. That means it’s launch trailer time, just in case you missed the announcement trailer, the E3 trailers, the multiplayer trailers, the character trailers or the Chicago trailers. If you did miss all of those, then the Watch Dogs launch trailer may contain new information for you.

If not, it’ll pretty much just remind you that protagonist Aiden Pierce saw A BAD THING and that resulted in somebody he loves dying and now he’s going to hack the planet (Chicago) to get his revenge. Still, that’s a reasonable summary of events. Plus you’ll get to see some driving, some shooting and some character bits. Everything you’d expect from an open-world city game besides the karaoke mini-games.

Watch Dogs is coming out worldwide on 27 May. Remind yourself just how many special editions there are by looking at this handy chart and laughing/crying.

Metro Redux coming to PC with a tonne of improvements