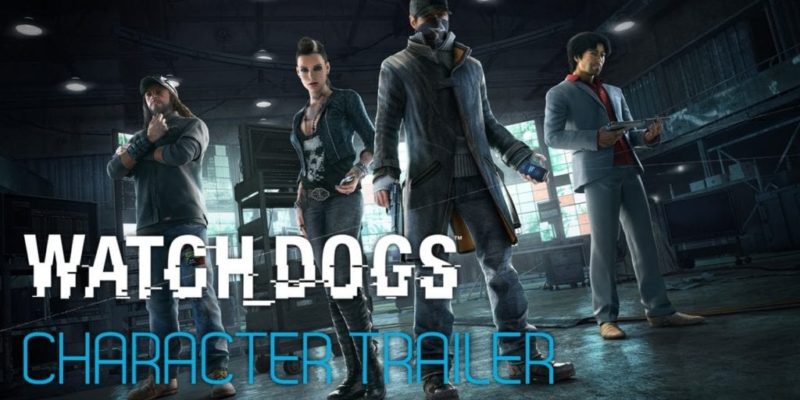 Hello there, I am a character from Watch Dogs.

Good news! Ubisoft remembered to add characters to Watch Dogs. As if by way of proof, the studio has released a trailer montage of some of the people you’ll be meeting in Chicago.

Oh, there’s also a hacker lady called Clara who may or may not use violence to achieve her goals but is mostly depicted waving a gun around in front of explosions.

What I’m saying is you should probably expect most people in Watch Dogs to either be shooting at you or at somebody else. Complex reflections on the human condition? Not so much.