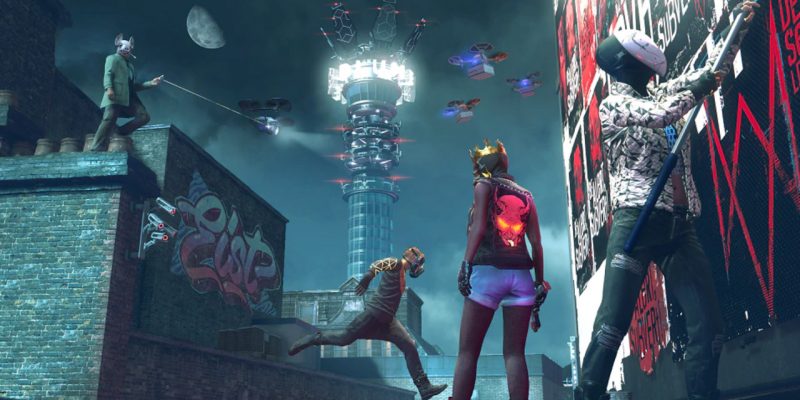 If the latest entry in the high tech Watch Dogs franchise caught your attention last fall, but you never got around to trying it, we have some great news for you. Ubisoft has announced a free weekend for Watch Dogs Legion that will be available via the Epic Games Store and Ubisoft Store. Unfortunately, Steam doesn’t get any love, as the game is an EGS exclusive on PC, but you probably have at least one of these eligible apps on your PC by now. If not, it’s easy enough to download one or the other and create an account.

It’s certainly a great time to check the game out. There are roughly six months of patches behind it and the game is guaranteed to run much better than the launch version. You’ll also be able to check out the new online mode, which suffered from numerous delays. Ubisoft seems keen to get players into Legion now so that it can get a slice of the GTA V Online playerbase. The hope is that Watch Dogs Legion can appeal to the masses with its modern graphics and detailed map of London. Taking on the likes of GTA is no small task, but a free weekend will certainly draw new players into Watch Dogs Legion.

There’s also the story mode to experience if you’re more of a lone wolf or are just looking to get your bearings. You’ll be able to play up to the Skye Larsen mission and recruit a vast array of skilled operators. As to what you’ll be doing, you’ll engage in a righteous fight against violence and oppression in a futuristic version of London. From grannies to professional assassins, you have plenty of choices when it comes to selecting operatives. 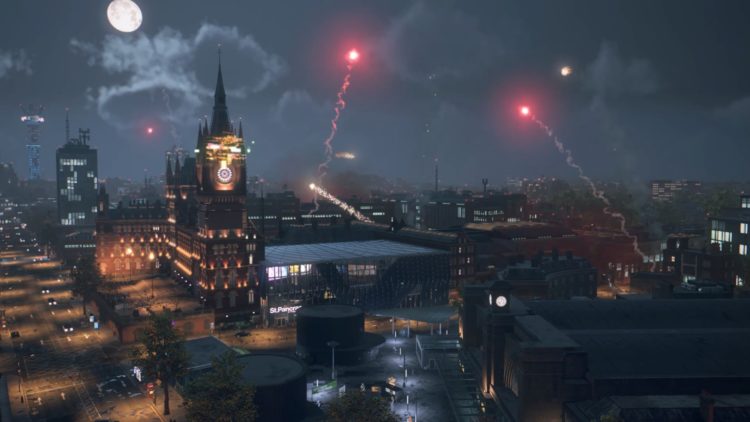 Free weekend play events are nothing new to Ubisoft, as it has allowed players to try numerous popular titles in its catalog over the years. Assassin’s Creed Origins and Odyssey were both available to try last year. This year looks to offer more of the same. You’ll need decent hardware to take full advantage of the graphics in Watch Dogs Legion, but this is an Ubisoft game so you already knew that.

You can preload Watch Dogs Legion starting on March 24 and gain access on Friday, March 25. As a fair warning, you’ll need to set aside 45 GB of storage space. Ubisoft didn’t specify an exact start time, but the last free play weekend began in the late afternoon (ET) on that Friday. You’ll then have free access to Watch Dogs Legion throughout the entire weekend. The event will end at some point on Monday, March 29. If you decide you like it, there’s a 50% off sale you can take advantage of too.