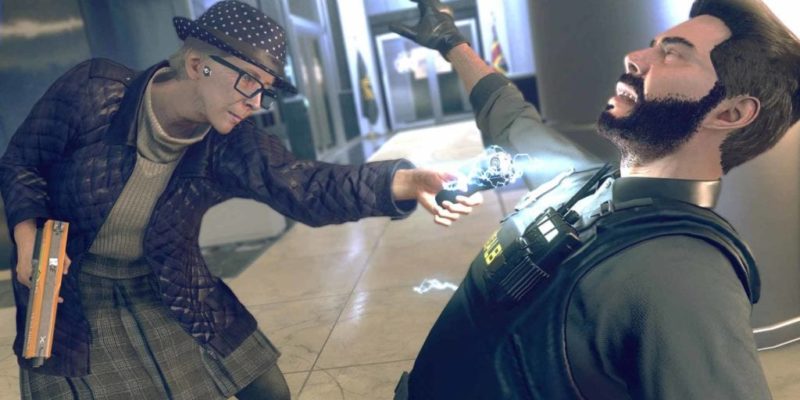 In Watch Dogs: Legion, you can play as anyone. It doesn’t matter the age, gender, or profession of the person; if you recruit them into DedSec, you can control them on missions. Featuring nearly 9 million characters, many of which were generated using real-world census data from the city of London, the game will emphasize open-world freedom and diversity. Speaking at an EGLX panel in Toronto, Watch Dogs: Legion producer Lathieeshe Thillainathan and lead narrative designer Kaitlin Tremblay discuss what it means to be anyone and everyone.

The game is set in a near-future dystopian version of London, where mass surveillance, a private military, and other emerging technologies combined to create an authoritarian state. London, with its diverse population and rich history – not to mention being one of the most surveilled cities in the world – makes for the near-perfect location for the new game.

Recruiting everyone in London

Unlike previous games, Watch Dogs: Legion doesn’t feature a main character with a personalized story arc. Instead, the story is tied to the resistance organization DedSec, told through the people you recruit and work with. Therefore, the hero of the story can be anybody and everybody together. Even the cutscenes will adjust themselves to use whatever character you happen to be controlling.

“This is how resistance works,” Tremblay explained. “You can’t effect change on your own; you need other people.” 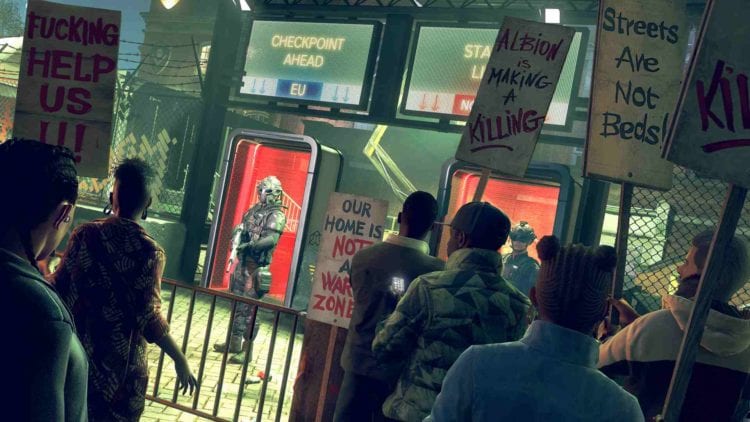 If it hasn’t been made painfully clear yet, you can recruit anyone you find on the street. The game generates the population, their look, and their traits as it is played; no two versions of London will have identical characters.

Over a dozen voice actors were used in conjunction with electronic voice modulation to create as much diversity as possible. Every character will have a unique background and a trait that could be useful to your cause. These traits can be fit into different classes, which include specializations in robotics, hacking, fighting, and assassination.

But you don’t necessarily need to take that into consideration. You’re free to do use whatever criteria you want, whether it’s to acquire a much-needed skillset for missions or just to recruit someone with a cool-looking jacket. Not everyone needs to be a frontline combatant, either. For instance, recruiting a fashion influencer might get you a discount at the clothing store. Getting a human rights lawyer on board may reduce the amount of time your captured operatives spend in jail.

“The [Watch Dogs: Legion] world has untrusted government institutions, mass unemployment, and people are being kidnapped from their homes,” Thillainathan said. “It felt natural that you’d want to play as a team to solve these problems. A lone hero was not going to work.”

Players can have a team of 20 people at any given time, with the option to recruit or retire members as they see fit. But anyone who dies, either as an operative, as collateral damage, or as part of some open-world rampage, will stay dead.

“We wanted to create a world and story that has real consequences,” Thillainathan said. “I think permadeath is going to be a real gamechanger in how you relate to your characters and engage with the content.”

Fortunately, none of the characters will die from sudden heart attacks or random car accidents when you’re not controlling them (at least, they shouldn’t die that way). The game will also automatically recruit a new starting character if your entire cell is eliminated.

Otherwise, being anybody comes with unique advantages. For instance, characters return to their normal daily lives when you aren’t controlling them, leaving them free to wander the city. You can use this network as a means of fast travel, jumping bodies to cross the city.

In more practical terms, players can switch characters at any time, even while mid-mission. So, if you suddenly realize that a hacker or someone with stealth technology is better suited to a mission, you can switch to them immediately. In that same vein, other operatives can take over a mission of one of your characters dies while carrying it out.

But before you gather your forces for that city-destroying rampage, you have to consider that London’s residents are all part of an interconnected web. Each character, civilian or otherwise, have their own memories and opinions of DedSec, and some may hold grudges.

Getting revenge on DedSec

Both Thillainathan and Tremblay emphasized the fact that DedSec isn’t a neutral organization. Although it can be chaotic and violent, depending on how the player deals with situations, DedSec’s overall goal is to make London a better place for its people.

Recruiting for DedSec usually involves a bit of cyberstalking to find out what kind of help they need. Maybe a potential operative is trying to escape the authorities, or maybe they’re trying to find something. Whatever the situation is, doing them favors will earn goodwill. However, everyone in the city will have an opinion about DedSec, and not all of them will be good. So, running around town killing people and causing mayhem could hinder your recruiting efforts. It’s entirely possible for you to do a big favor for someone and still have them refuse to join, which will require you to do more if you really want them. 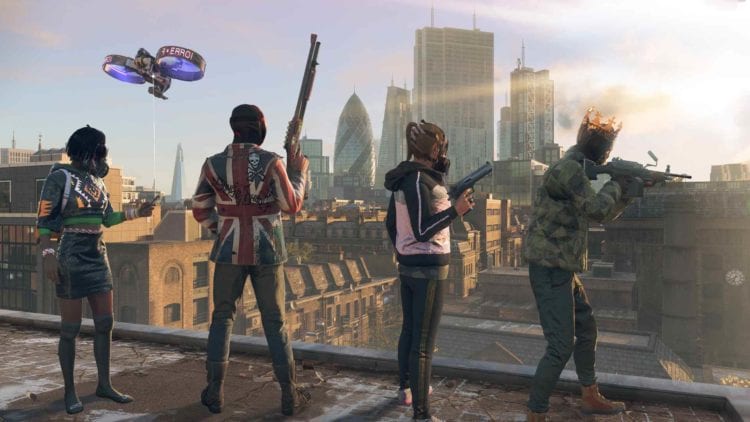 But civilians aren’t the only ones who have opinions and memories. Thillainathan said that it was completely possible to track down and kill a soldier who eliminated one of your operatives. However, his brother will remember this and hold a grudge against DedSec. Continue to harass his family and friends, and it’s possible that he’ll start kidnapping your operatives.

Everything you do has a ripple effect, and the game will push back against your actions. So, while you’re free to do anything you want, including taking control of an operative and forcing them to murder their whole family, there are significant repercussions to that kind of craziness. What you can’t do is frame an innocent person for your crimes because, despite all the murdering, DedSec is supposed to be a force for good that’s working on behalf of the people.

But the big unanswered question is how four-player co-op will impact your world. Thillainathan confirmed that permadeath will exist in multiplayer, but didn’t go into much detail beyond that. We’ll have to wait and find out what happens when you let real-life players enter a shared world to cause a little chaos.

Doom 64 gets an official and brutal trailer

Wreckfest’s next DLC, Backwood Bangers, is out today

By Andrew Farrell17 mins ago
Previews