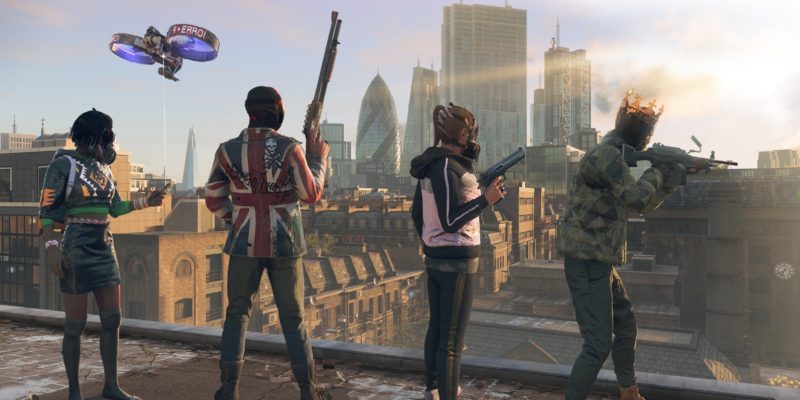 Dystopian London is need of some help, and many have heeded the call and joined up with DedSec in Watch Dogs: Legion. However, this does not mean everything has been running smoothly. Rather, there are still plenty of issues that need fixing for the Ubisoft open-world adventure in hacktivism. While the game is awaiting the big update that will bring the multiplayer portion online, the latest Watch Dogs: Legion patch 1.05 will bring about some much-needed tweaks. Alas, the save corrupting bug plaguing PC players still needs to be addressed. The Russian roulette continues.

The bulk of the Watch Dogs: Legion patch addresses crashing issues. In the full patch notes, there are already eight different kinds of crashes that have been nixed. For those who prefer their games to look fresh and have accurate lighting, you are also in luck. Ubisoft is hoping to balance out the frame drops for those who have ray traced reflections enabled.

It is not just all technical stuff either. Bugs in futuristic London have also been squashed alongside the crash fixes. You may have suffered from enemies who cannot keep their mouths shut, or silent audio files that just will not play, this Watch Dogs: Legion patch will remedy all of those problems. 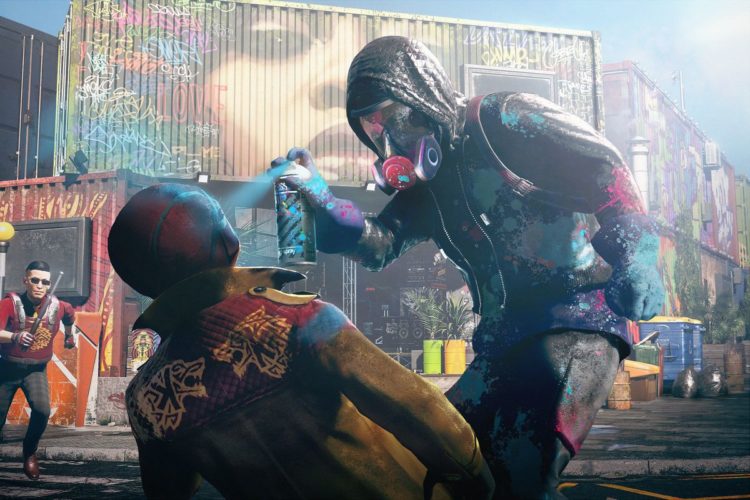 Other issues with the game’s many cinematics, cosmetics, and even weapons have also been addressed. With hacking being a big part of the game, players will be glad to know that certain puzzles are no longer getting stuck. Animations have also been spruced up to avoid looping problems.

As for the more dangerous save corruption issue, Ubisoft is still in the midst of finding a fix for that. For now, we will have to be content with what the latest Watch Dogs: Legion patch brings to the table.

You can find the full patch notes over at the Ubisoft forums.