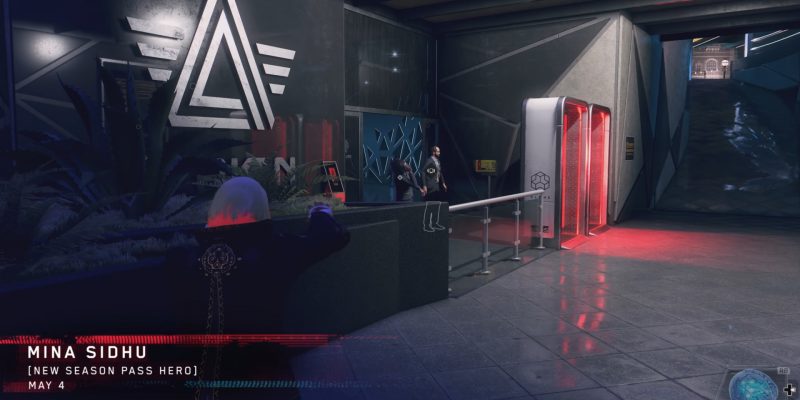 Watch Dogs: Legion seemed to be on somewhat shaky ground at launch. Following its own delay, the release was hampered by bugs. Its online mode, which was touted fairly heavily by Ubisoft, got delayed before finally going live on March 20. On the plus side of things, Ubisoft has been steady on getting the game to where it should be. Starting tomorrow, Watch Dogs: Legion will get expanded further with Update 1, bringing a new character, as well as modes for single-player and multiplayer.

Naturally, a new operative to take on missions may be the highlight of the update. Your new friend takes the form of Mina Sidhu, who comes to Watch Dogs: Legion with a rather unique ability. She’s equipped with something called the OMNI Optik, which isn’t exactly self-explanatory. But what it does is certainly unusual, allowing you to use mind control and take over an enemy’s body. She can also use a Mental Blast to stun any nearby foes.

We see how she can utilize her ’90s hacker tech in today’s trailer. When taking over someone, you can control that person and move around freely, even knocking out nearby guards. It still counts as stealth, right? The Mind Blast, however, is when shit goes south and you find yourself surrounded. Mind Blast seems to be able to knock some enemies out cold, or stun them long enough for a takedown.

Don’t go at it alone

Ubisoft also dropped a few teases on upcoming content for the game. Later this month, the game will be updated with a new Tactical Op and two more PVP modes: Invasion and Extraction.