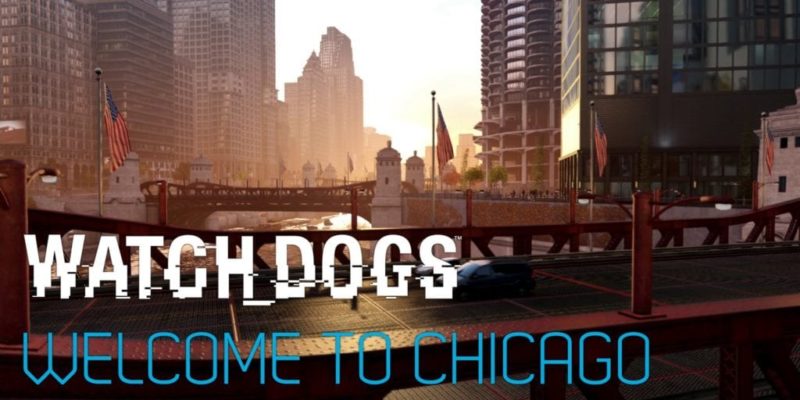 I’m not sure if Ubisoft is using the same trailer-creation agency as Rockstar now, but this Watch Dogs trailer (Welcome to Chicago) has a real Grand Theft Auto advertising feel to it. Voiceover lingering somewhere between tough guy and wise guy, lots of in-engine footage that isn’t quite gameplay and a feature checklist delivered in the same tone as a car advert.

There’s also some absolutely terrible camera work at the beginning. I know what they were going for there; some kind of HBO-style cop drama opening, all car level drive-bys and swooping shots. But it doesn’t quite work for me.

Watch Dogs is also making some pretty tall claims about the incredible individuality and dynamism of its NPCs. They’re apparently all unique, all “hackable” in some way and may all have some kind of story attached. Amazing if true, but I suspect the reality will be slightly more mundane. Still, if Ubisoft can deliver anything approaching that, it’ll be rather interesting.

You can expect a day-night cycle and weather systems with “several degrees of intensity,” too. Plus, of course, over 75 different vehicles in which to cruise around Chicago’s streets.

Watch Dogs is due in May.