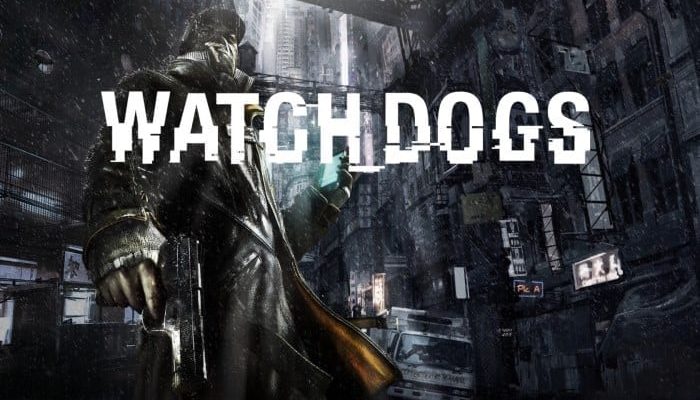 The Watch Dogs release date of May 27th is not so far away now, and as the release date approaches, we’ve been given some more info by developer Ubisoft. In an interview with DualShockers via Twitter, Creative Director Jonathan Morin teased some new features that will be in the game and answered some burning questions.

The first question was about whether or not Watch Dogs would feature the dreaded Microtransactions which Morin was quick to deny saying, “NO! We don’t use this to advance faster or any of that. This just doesn’t fit at all with WD. So no Free-to-Play model here.”

He was then asked if the game inluded any mature content and if so, would it be avoidable? His response was: “I wouldn’t say it has THAT much but some of it is unavoidable. WD narrative is exploring some serious matters…”

Morin also revealed that the game will save dynamically so you won’t need to visit safehouses all the time. He said: “We save dynamically every progress you make so you never lose anything you have accomplished. Then we do have places to sleep…”

When he was asked what players will gain or lose by going online and hacking other players Morin responded with: “You get/lose notoriety. These unlock skills and there’s also a notoriety leaderboard. That’s all I can say for now : ).”

Many people will no doubt be relieved at the omission of microtransactions.

Religious game fails to reach its Kickstarter goal, Satan is to blame.