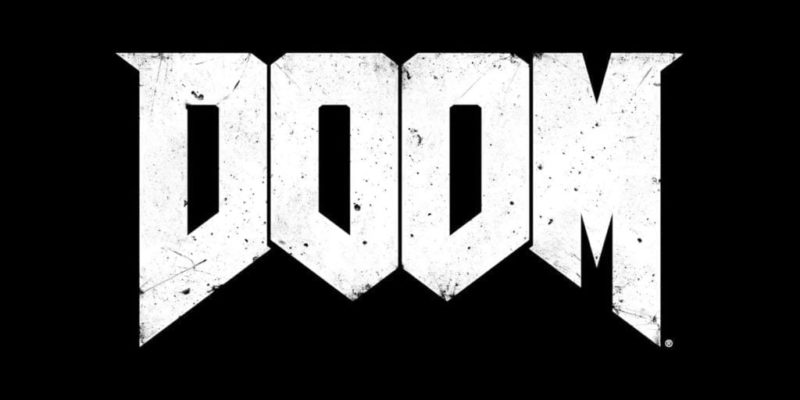 The launch of Doom gets closer and closer and Bethesda decided to give to its audience an even bigger look at the game’s multiplayer maps.

In the short video below, you can get an insight of four of the maps, while taking a quick glimpse of the other five maps that will be included in Doom. The four featured maps are called Helix, Chasm, Disposal, and Infernal.

“From the blood-soaked UAC facilities on Mars to the fiery depths of Hell, DOOM multiplayer will take you on a tour of nine deviously diverse locations, (…) while they all have secrets for you to uncover, none of them are built to allow for easy sniping or hiding points.” the publisher explains and you can find even more information regarding those nine maps here.

Doom will hit the stores on May 13 for PC, PlayStation 4 and Xbox One, while keep in mind that the long awaited closed beta will run from March 31 to April 1.