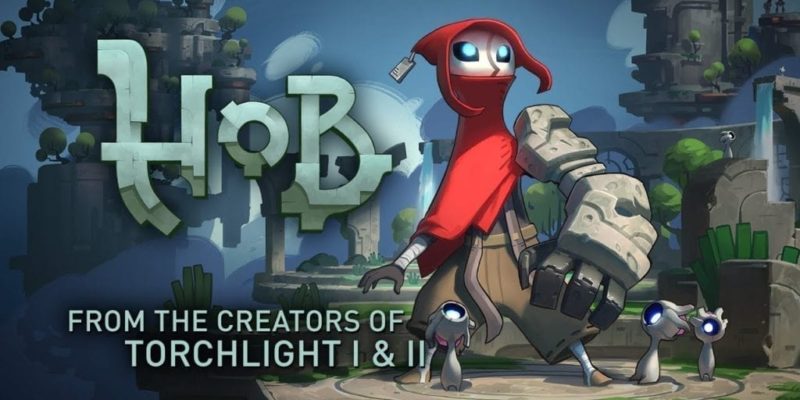 Seattle-based developer Runic Games and publisher Sony Interactive Entertainment’s action-adventure game, Hob, is now available for PS4 and PC. It’s only normal that the developers of the game want to celebrate the official launch, with a brand new launch trailer.

Runic Games was founded in 2008 by Travis Baldree (creator of Fate), Eric Schaefer, and Max Schaefer (co-founders of Blizzard North, creators of Diablo). Before Hob, the team released Torchlight and Torchlight II.

Hob is an action-adventure game that is set in a fantasy world in disorder. Players take control of a silent protagonist who is seeking to help the planet in peril.

The game’s entire story is notably wordless, so the whole concept will be discovered step by step via planet exploration.

Hob is available for $19.99 USD. You can check out the trailer below: