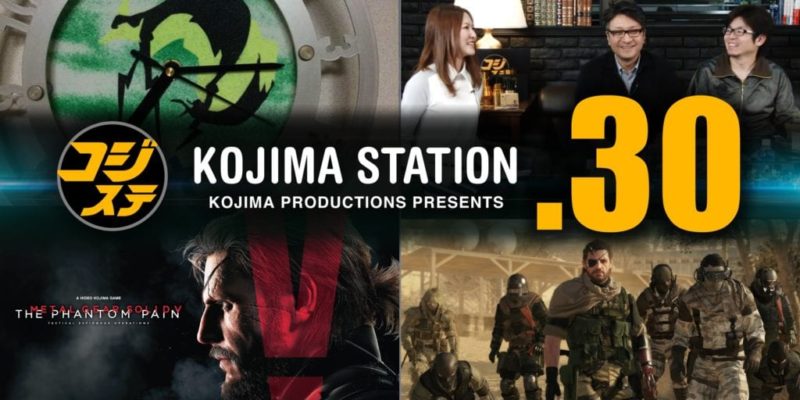 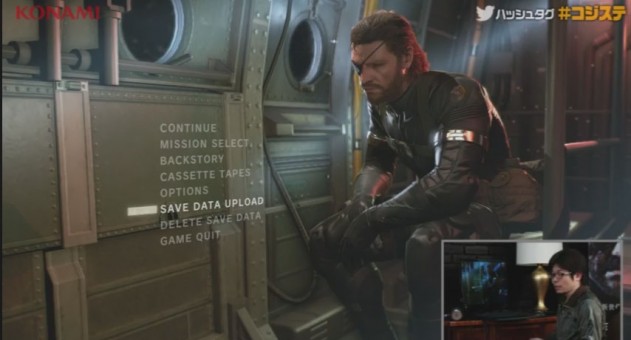 Want to see Metal Gear Solid V: Ground Zeroes in action on the PC? the watch this presentation.

The stream Kojima Station went live this morning and we tuned in to capture all the good stuff including walkthrough of all the PC options with its 4K goodness, customisable keys, 60 FPS, and “Extra High” settings. The presentation is in Japanese but you’ll be able to follow most of features no problem and there a couple of segments that have been translated.

The PC specs and option were revealed last month and this video shows how it all fits into the game with short a gameplay demo. Nvidia’s list of PC features released last month were as follows:

Having watched the demo this morning I have to say the game does look stunning although it’s hard to gauge the fidelity based on a stream from Youtube which occasionally stuttered. Still, it’s great to see the PC audience is being catered for.