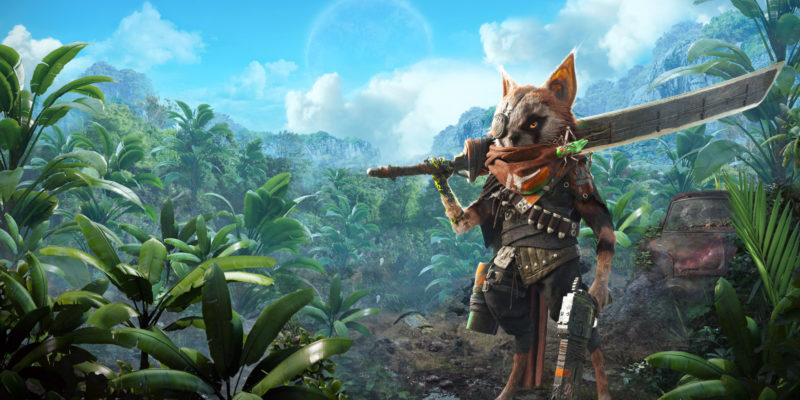 It’s been a while since we’ve heard anything from publisher THQ Nordic and developer Experiment 101 about their ambitious post-apocalyptic action RPG, Biomutant. Not too long ago, Experiment 101 even tweeted to reassure potential players that the game is still being worked on. To make up for the long silence, fans have now been treated to a lengthy, but most welcome, nine-minute-long Biomutant gameplay trailer.

Check out the fur-covered martial artists in action against mutated beasts that would be pretty cute if they weren’t trying to rend you limb from limb. And weren’t 10 times your size.

The Biomutant gameplay trailer gives the impression that the game is set in a post-apocalyptic Asia that has returned to a feudal system. Different furry warriors battle for control of cities and outposts. Presumably, your story will get you nicely entangled in the struggle for power.

Everything in Biomutant looks like it has been mutated, even the weapons. In the trailer, we get a look at the wonderfully named Butcher’s Bonkabob, which looks like a knife handle strapped to a tree stump. And even weirder, there’s a two-handed slashing weapon that is mostly just a toothbrush. Then there’s a gun that’s just called Flurp. Despite its cobbled-together appearance, I’m sure it gets the job done.

Since it’s been such a long time since we’ve heard from THQ Nordic and Experiment 101, they took the liberty of answering the question on everyone’s mind: When will Biomutant be released? The studios will only release the game when they are happy with it. And there’s no indication when that might be.

However, the Biomutant Steam page is up, so you can add it to your Steam wishlist. If you like, you can preorder the game in one of three editions – Standard, Collector’s, or Atomic. The Atomic Edition will cost you a whopping $399.99, but it comes with a load of epic extras. You can check them out in the image below. 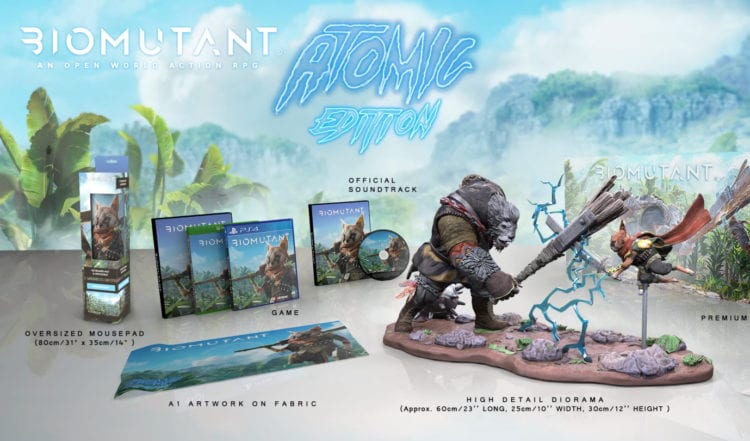