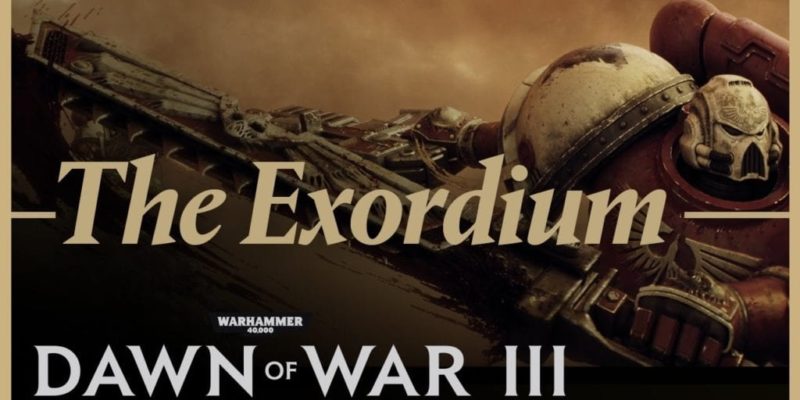 As we get closer to the release of Dawn of War 3 the media is starting to flow. The latest footage is the opening cinematic from Relic’s RTS campaign.

Steel yourselves for battle! The next chapter of Dawn of War draws close and the scene is set in this opening cinematic to the CAMPAIGN. Rampaging Orks are on the brink of overrunning the planet Cyprus. Only the intervention of the fearless Blood Ravens and their stalwart Chapter Master, the legendary Gabriel Angelos, can save the planet from the green tide that threatens to engulf it.

Dawn of War 3 hits the PC on April 27 and the open beta test will get underway on 21 April.

G2A responds to Gearbox and their “defamatory statements”