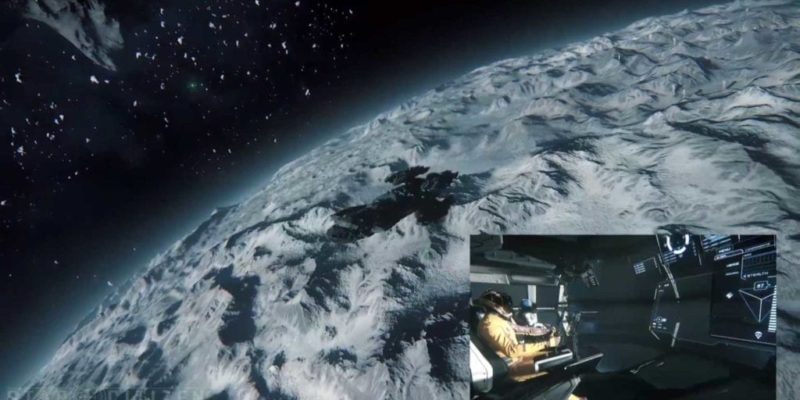 Craters as big as Skyrim only there's nothing in them.

During last night’s Star Citizen event, CIG had a few hiccups including a nasty crash which meant they had to restart the demo from the beginning. During this period there was a lot of down time and the demo was rushed through to get back to the same spot where it crashed. The crash was unfortunate as it ruined the flow of the demonstration.

To save some time, we’ve edited that bit out so you can watch the presentation as it should have happened. Unfortunately, we are unable to remove the cringy roleplay banter by the demo team.

Our full report of what went down is also online which includes our thoughts on what was shown.